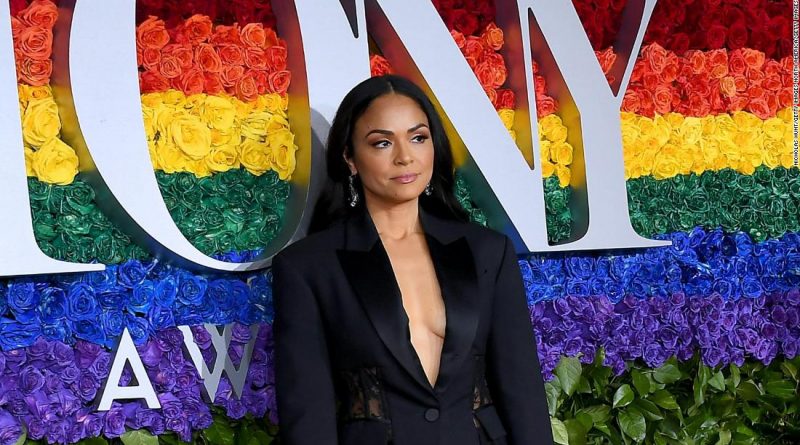 Olivo made the announcement on Instagram Wednesday, “For all of ya’ll who don’t hear me, the silence about Scott Rudin — unacceptable. Unacceptable. That’s the easy one, ya’ll. That’s a monster. That should be a no-brainer.”
While Rudin is not a producer on “Moulin Rouge,” some of his other Broadway productions include “To Kill a Mockingbird” and “The Book of Mormon.” The news of Olivo’s exit comes after a report last week by The Hollywood Reporter regarding Rudin’s alleged “volcanic temper” by at least a dozen former employees, some of whom accused Rudin of physical abuse that included smashing a computer monitor on a staff member’s hand.

Through a spokesperson, Rudin declined to comment on any of the allegations in the THR report. CNN has reached out to Rudin’s representatives for comment.

“Moulin Rouge!” producers issued a statement, which was obtained by CNN, in response to Olivo’s announcement.

“http://rss.cnn.com/”Moulin Rouge! The Musical’ is forever indebted to Karen Olivo’s artistry, passion, and craft in creating the role of Satine on stage,” their statement read. “We applaud and support Karen’s advocacy work to create a safe, diverse, and equitable theater industry for all. Karen has been an indelible influence on our show from its beginning, and words cannot properly express our gratitude. We wish Karen great success, and above all, love.” 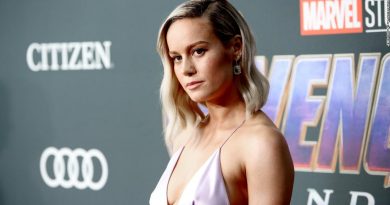 Brie Larson reveals some major roles she lost out on 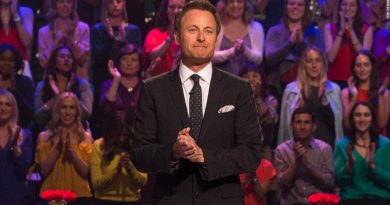 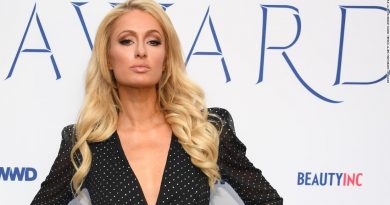 “This Is Paris” director finds out who Paris Hilton really is. It’s not what you expect.