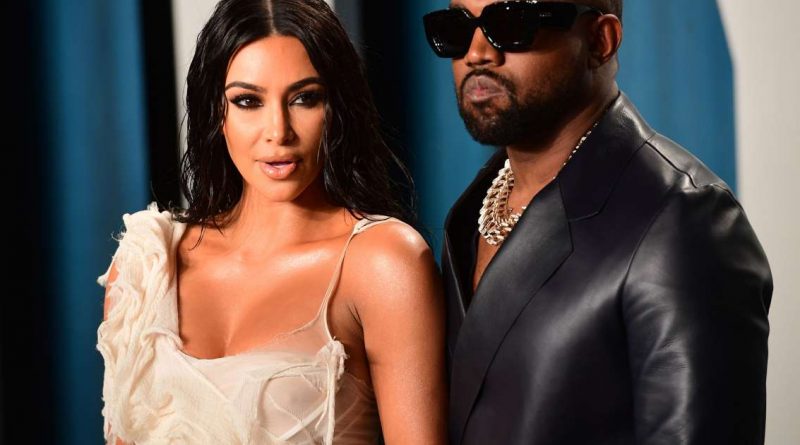 The 42-year-old rap star – who married Kim in 2014 – treated the brunette beauty to a romantic trip to Cabo San Lucas in Mexico, where Kim captured various video clips of their romantic break for her Instagram account.

She captioned a photo of their view: “Little slice of heaven for Valentine’s Day.”

In her second Instagram Story, the reality TV star – who has kids North, six, Saint, four, Chicago, two, and nine-month-old Psalm with Kanye – posted a clip of an infinity pool that fed into the ocean.

Meanwhile, Kim recently revealed that her children’s playroom has its own stage.


The ‘Keeping Up With The Kardashians’ star gave her fans an insight into her kids’ playroom and revealed what kinds of toys her four children can enjoy.

Taking to Instagram, she referenced previous comments about her house before sharing: “You guys always say my house is so minimal – well, you guys haven’t seen my playroom.”

Showing off the room, Kim first pointed out the concert-like stage where her kids “often have band”, with a drum set placed on it as well as a number of microphones.

Nearby is a selection of Takashi Murakami Flower Cushions, which can cost anything between $600 and $6,000 each. There is also a Kaws Companion Figure, which costs at least $5,000.

The room also features horses, a ball pit with a slide attached a variety of dollhouses and baby carriages for the kids to play with. What’s more, there is a projector for watching movies or cartoons on.

In a separate video, Kim showed off the area where they do their homework.

She said: “This is where they do their homework. All in here is organised educational stuff.” 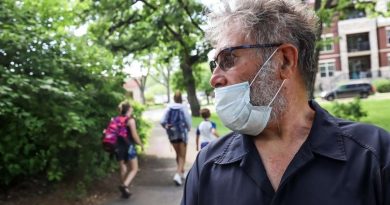 This Is How Coronavirus Will Most Likely Enter Your Body, Study Finds 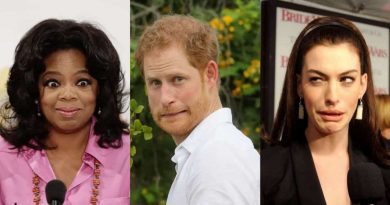 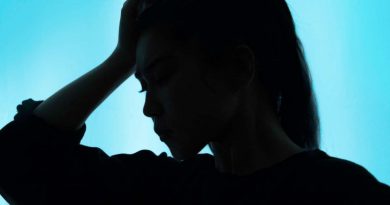