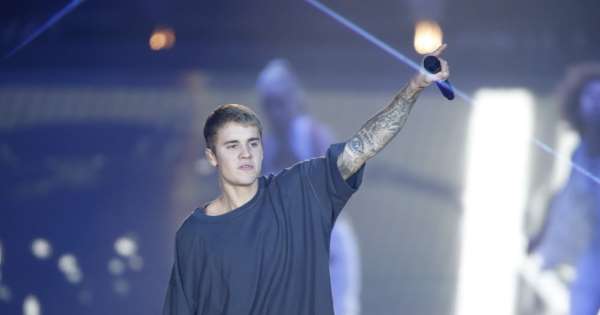 Performing at the White House

Throwing up on the first night of his world tour

Run-in with the law

Gets emotional at the 2015 VMAs performance

Angered fans in India by lip-syncing

Gets into a fight to stop harassment

The Canadian superstar teased the forthcoming collaboration on the heels of the release of his comeback single, “Yummy.”

While “Yummy” is reportedly projected to debut at No. 3 on the Billboard Hot 100, Bieber revealed on his Instagram Stories that he has been working on new music with Murda Beatz and Quavo.

The video, which was since captured by several fan accounts, includes snippets of the Murda Beatz cut, in which the 25-year-old vocalist is heard singing “Ain’t it funny how the money, and the cars, and the clothes were nothing until I met Jesus/ And ain’t it funny how they you look up in the sky and see the stars and the moon and still don’t believe them.”

Bieber did not share additional details about the yet-untitled collaboration, although it will likely appear on his forthcoming new studio album.


Although Bieber has yet to unveil the album’s track list, the follow-up to his 2015 “Purpose” will be led by the newly-released “Yummy.”

The musician recently implored his fans to stream and buy the R&B-infused single on iTunes during an Instagram Live session, in an effort to send “Yummy” to No. 1 on the Billboard Hot 100.

“I’m doing everything I can on my end. Go stream ‘Yummy’ please, ’cause I really want this freaking spot,” he told fans.

On January 10, Bieber reportedly reposted a fan’s guide that detailed how to help his comeback single to hit No. 1.

Instructions included to stream the song on repeat on Bieber’s website and on iTunes; as well as to create playlists consisting solely of “Yummy” and letting it play at low volume during the night.

Listeners outside of the US were also advised to download a VPN app and set it to the US to boost the popularity of “Yummy” in the country.

In addition to releasing his new album, Bieber announced that he will soon hit the road across North America in support of his new album, kicking off his tour on May 14, 2020, at CenturyLink Field in Seattle, Washington.

He will also be at the center of an upcoming 10-episode YouTube docuseries, “Justin Bieber: Seasons,” which will chronicle the creation of his comeback album “through the lens of his closest confidants, friends, collaborators and Bieber himself.”

The series will arrive on January 27 at 12 pm EST, with new installments debuting on Mondays and Wednesdays. 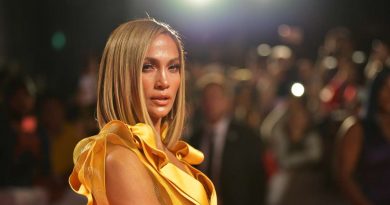 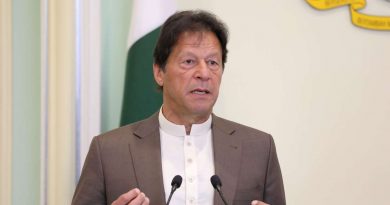 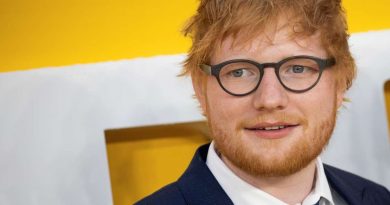