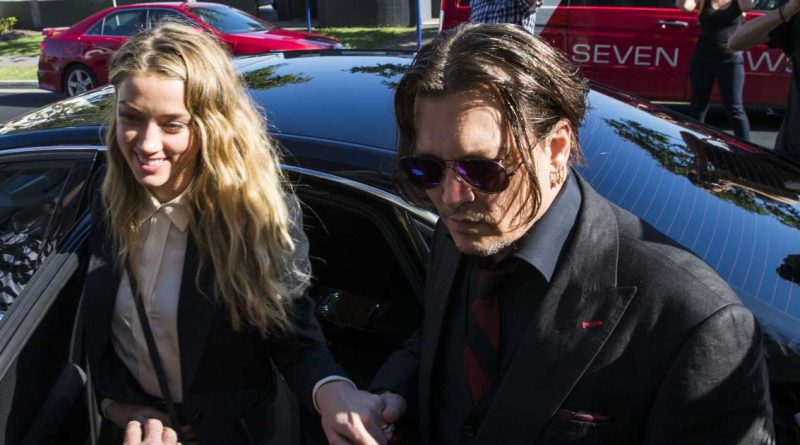 Johnny Depp and Amber Heard settled their long and nasty divorce back in 2016, but the two are still fighting one another in court, thanks to the $50 million defamation suit Depp filed against Heard last March.

The lawsuit, sparked by Heard’s implications in a 2018 op-ed that Depp abused her, lurched into another standstill on Valentine’s Day, according to Page Six. On Friday, Feb. 14, Depp filed a petition asking the court to reject Heard’s subpoena for all communications between the “Pirates of the Caribbean” star and Harvey Weinstein as well as documents related to “any act of violence” Depp may have committed while shooting a 2004 Weinstein Company-helmed film.

Depp’s petition reportedly slams Heard’s subpoena for being “overbroad,” and complains that her request “seeks the production of documents that are not properly subject to discovery.”

In other words, Depp’s lawyers are arguing communication between their client and the producer behind some of his films should not be dragged into the case.

Heard didn’t mention Depp by name in the Washington Post piece about the domestic violence she says she endured. But Depp maintains anyone who reads it would believe he was the ex-partner to whom she was referring.

Meanwhile, audio recordings of Depp and Heard arguing in 2015 recently surfaced and seem to incriminate both of them as far as who abused whom.

“Babe, you’re not punched …,” Heard says at one point in the recordings, according to USA Today. “I don’t know what the motion of my actual hand was, but you’re fine. I did not hurt you, I did not punch you, I was hitting you,” Heard adds.

Later in the recording, Depp can be heard saying, “I do not want to leave you. I do not want a divorce, I do not want you out of my life. I just want peace. If things get physical, we have to separate.”

The recordings led some fans to create an online petition demanding Heard be removed from the “Aquaman” franchise.

Lawyers for both stars have not yet commented on the latest move in the case. 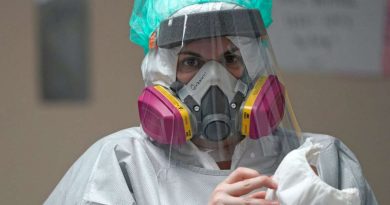 A New York City doctor who battled coronavirus along with hundreds of his patients says proper PPE is needed to keep medical workers safe, but some are again reporting shortages 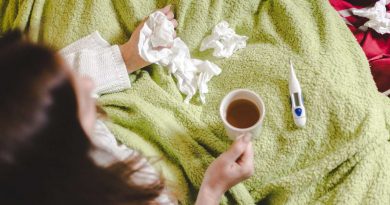 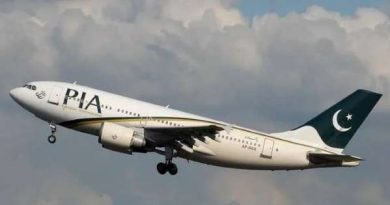 First direct flight to bring back Pakistanis stranded in US to run on May 12: PIA spokesperson