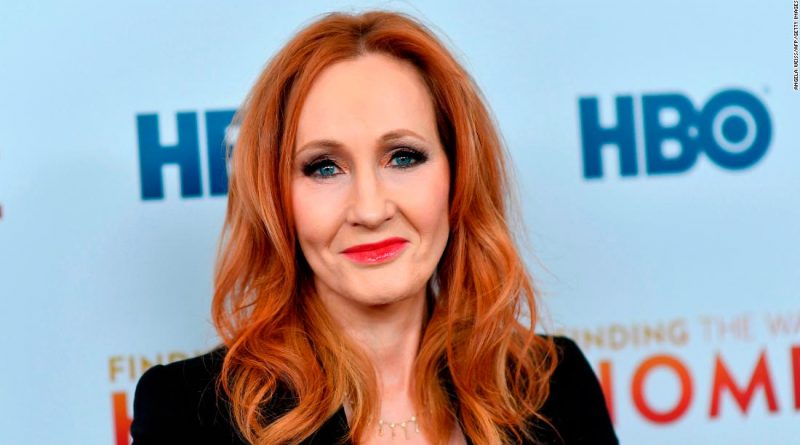 Rowling started writing “The Ickabog” while she was still completing the original Wizarding World series, and intended to publish it following the seventh — and final — “Harry Potter” book.

However, she decided to step back from children’s books and left a draft of “The Ickabog” in the attic, where it remained for nearly a decade, according to a statement on her website.
The author is keen to emphasize that the new story is not a “Harry Potter” spin-off, but a “stand-alone fairy tale,” she wrote on Twitter Tuesday.

It is her first book aimed at children since “Harry Potter and the Deathly Hallows.”

The new story will be serialized, with a chapter or more posted on “The Ickabog” website every weekday from Tuesday to July 10, according to Rowling.

Rowling said she read the story aloud to her children during the writing process, and believes this makes it a good story for serialization.

The author also said it is suitable for those aged seven and above to read themselves.

“The Ickabog is a story about truth and the abuse of power,” wrote Rowling.

“To forestall one obvious question: the idea came to me well over a decade ago, so it isn’t intended to be read as a response to anything that’s happening in the world right now. The themes are timeless and could apply to any era or any country.”

Rowling has also invited children to provide illustrations for the story, to keep them occupied during coronavirus lockdown.

“I want to see imaginations run wild,” she wrote. “Creativity, inventiveness and effort are the most important things: we aren’t necessarily looking for the most technical skill.”

English print, eBook and audiobook versions of “The Ickabog” will be published in November, with other languages to follow.

Rowling said that publishers around the world will be free to choose the illustrations they feel suit the book best.

The author will donate all of her royalties to “help groups who’ve been particularly impacted by the pandemic.” 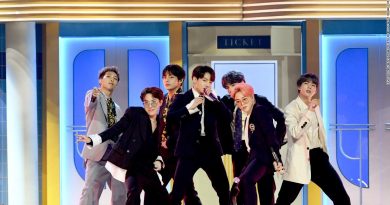 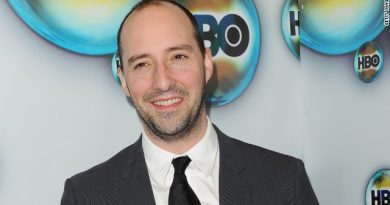 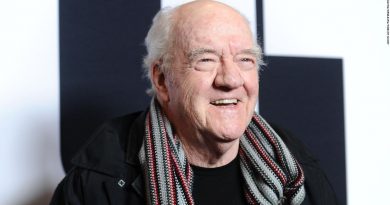