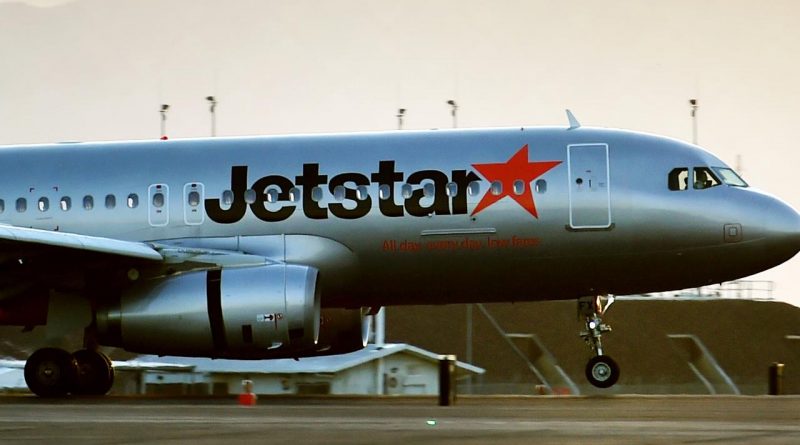 Just in time for Christmas – and maybe even that family Kris Kringle gift idea – budget airline Jetstar have slashed the price on hundreds of thousands of flights.

With some starting from as little as $29, this sale couldn’t have come at a better time given Australia’s borders are reopening and all eyes are on domestic tourism.

From today, Jetstar has launched its huge annual Christmas sale with more than 300,000 domestic fares available across 55 routes.

Some of the cheapest fares include Adelaide to Melbourne (Avalon) from $29, Melbourne (Tullamarine) to Hobart from $45 and Sydney to the Gold Coast for the same price.

– Brisbane to Cairns from $79 one way

– Melbourne (Tullamarine) to Busselton Margaret River* from $99 one way

– Perth to Melbourne (Tullamarine) from $129 one way

– Sydney to Melbourne (Tullamarine) from $59 one way

Jetstar’s CEO Gareth Evans said heading into the festive season, and with international flights set to be off the cards for the first half of 2021 at least, there had been a surge in domestic flight inquiries.

“Travel demand to popular holiday spots is bouncing back in the lead up to the summer holidays,” Mr Evans said.

“Australians are globally renowned for loving travel and as we approach 2021, demand for our low fares services is stronger than ever.

“While international borders remain closed, more Australians are set to explore places around the country they have never visited, which is great news for local hospitality and tourism operators.”

In response to increased domestic demand, Jetstar plans to operate more than 850 return weekly flights across 55 routes by March 2021 which will represent more than 110 per cent of Jetstar’s pre-COVID schedule (compared to March 2019).

Mr Evans said some of the standout destinations customers are keen to visit include Hobart, Melbourne, Cairns and the Gold Coast.

The airline’s Christmas sale runs from Tuesday, December 15 (AEDT) until 11.59pm on Saturday, December 19 (AEDT), unless sold out prior. Travel dates vary but include mid-January to late-March 2021 and late-April to late-June 2021. 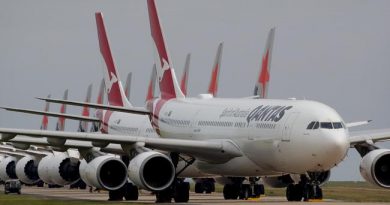 Waitress stunned by $5000 tip on receipt