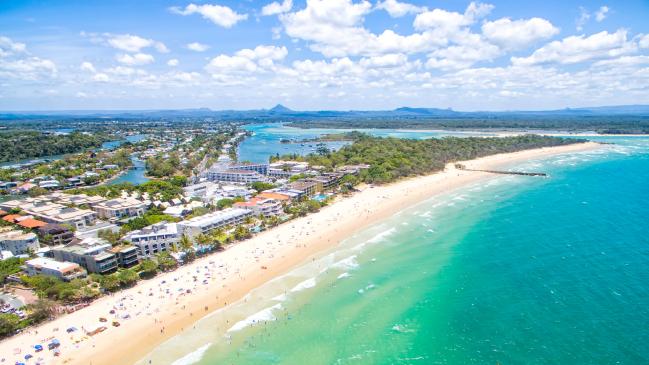 Now is the time to book that sun-soaked beach holiday you’ve been dreaming of, with bargain fares – both international and domestic – on sale at Jetstar.

The airline has launched its cheap-as-chips Beach Sale on its domestic and international routes including Adelaide to Melbourne from $29, Sydney to Bali from $209, and Melbourne to Phuket from $209.

If it’s a domestic holiday on your mind, there’s never been a better time to put your money back into Australian tourism. Travellers can experience the picture-perfect Sunshine Coast for as little as $85 when flying from Sydney. Meanwhile, those jetting out from Adelaide can check out the beauty of the gateway to the Great Barrier Reef and Daintree Rainforest with flights to Cairns as low as $119 one way.

THE TRUTH ABOUT MY UPGRADE ON JETSTAR

For anyone seeking a trip overseas – you’re also in luck. Fares to some of the world’s most stunning beachside destinations are also on sale, with fares from Sydney to Fiji (Nadi) at just $169 one way, and Melbourne (Tullamarine) to Phuket from just $209 one way.

But be quick – Jetstar’s Beach Sale runs until 11.59pm (AEDT) Monday, February 17, unless sold out prior. For fares, and more details, visit jetstar.com.

SOME OF THE SALE FARES INCLUDE:

Melbourne (Tullamarine) to Cairns from $85 one way

Adelaide to Cairns from $119 one way

Adelaide to Sunshine Coast from $69 one way

Sydney to Cairns from $85 one way

Hobart to Sydney from $69 one way

Melbourne (Tullamarine) to Sunshine Coast from $79 one way

Sydney to Sunshine Coast from $49 one way

Melbourne (Tullamarine) to Phuket from $209 one way

20 BALI RESORTS THAT WILL BLOW YOUR MIND

19 AUSSIE BEACHES NO ONE TOLD YOU ABOUT 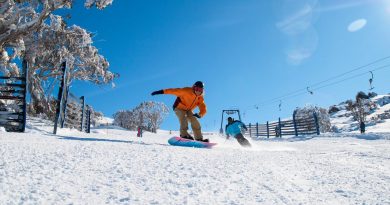 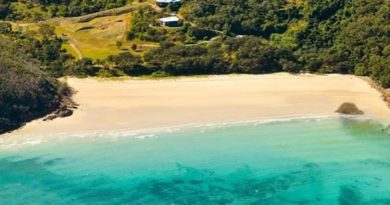