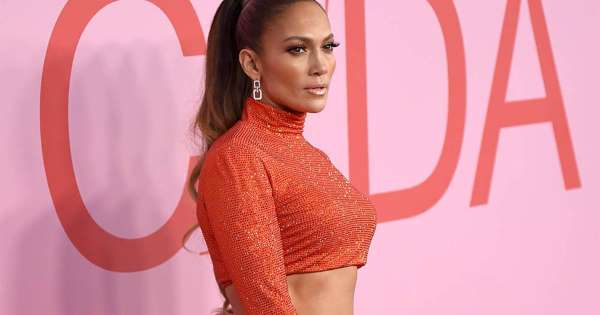 Jennifer Lopez is planning “the best Super Bowl ever”.

The 50-year-old singer will be teaming up with Shakira for the halftime show on February 2, and she revealed rehearsals started last month as the duo are plotting something special.

Keeping any actual details under wraps, she told ‘Entertainment Tonight’: “I cannot tease or reveal, but we are rehearsing.

“I started in December, now it’s crunch time. We’re all coming back, we’re all excited.

“It’s going to be a great show, what can I tell you? We’re going to try to give the best Super Bowl ever.”

Meanwhile, the ‘On The Floor’ hitmaker previously said co-headlining the huge sporting event will be “like winning an Oscar”.

She explained: “It’s like winning the Oscar. It’s the biggest show that there is. It has the biggest audience. You get to have like this big production.

You don’t get to do that on tour. Everything’s like, budget-conscious and ‘You can do this and you can do that.’

“It’s a different experience and I think it’s just like a fantasy for all musical artists to be able to play the Super Bowl and have like that 12 minutes of an amazing show. I don’t know. There’s just something exhilarating about it.”

J-Lo insisted the most important aspect of the show is to make it “fun” for both herself and the audience.

She added: “For me, I’m obviously going to try to put together the best show that I can, but it’s also about having fun.

“Just being up there, staying present in the moment and enjoying all of the wonderful things that are happening.”

And the actress is excited about sharing the stage with 42-year-old Shakira.

She explained: “There’s nobody like her so I know that the two of us together are going to bring that special brand of what we do and there will be people who haven’t even seen us perform who get to see something special that night.” 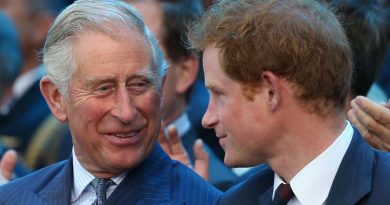 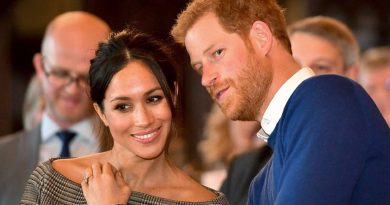 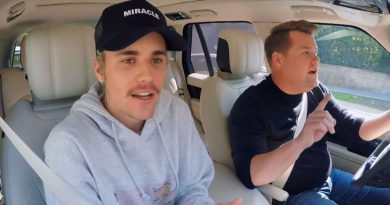