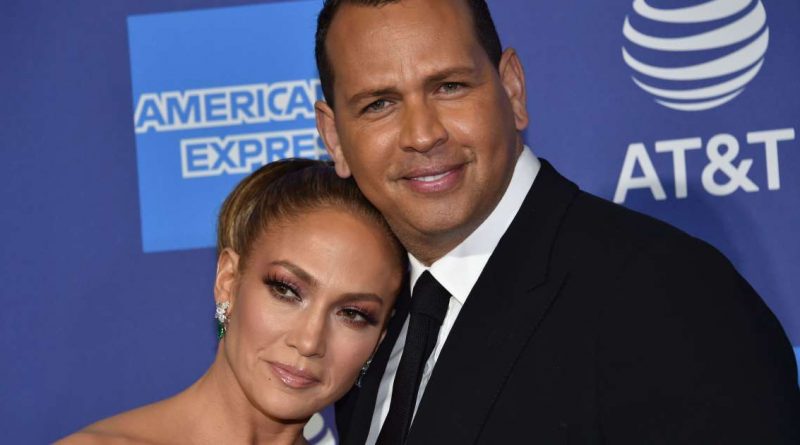 Jennifer Lopez took to Twitter the day after the 2020 Golden Globe Awards, to gush about her handsome fiancé.

“I cannot even begin to explain what having you by my side means to me…” she wrote. “I love riding thru life with you… my biggest supporter, my rock, my macho ♥️♥️♥️ #alexappreciationpost.”

The tweet was accompanied by a gorgeous photo showing the couple in the back seat of a car, all glammed up for the glitzy awards show.

Lopez, 50, was nominated for Best Performance by an Actress in a Supporting Role in Any Motion Picture for Hustlers, but the trophy went to Laura Dern for Marriage Story‘s Laura Dern.

Following the loss, it was Rodriguez, 44, gushing about his fiancé with a sweet note on Instagram.

“Jen, it doesn’t take a trophy, medal, or plaque to identify a true champion,” he wrote. “To millions of young women who have watched you and have been inspired and empowered to do amazing things in their lives, you are a champion. For countless musicians, dancers, actresses, and performers who have seen and emulate your passion, drive and work ethic to find their own success, you are a champion.”

ET spoke with Lopez on the awards show red carpet, where she stunned in a green and gold bow gown, and revealed what advice she would have given herself following her Golden Globe loss after being nominated for her role in Selena 22 years ago.

“It was 22 years ago, and it was — I can’t believe I’m here. I’m happy that I’m still here,” Lopez said, while getting emotional. “[What would I tell the girl] who lost that day? I would tell her, ‘Don’t give up, keep going. It doesn’t matter what happens tonight, you’re still a winner.” 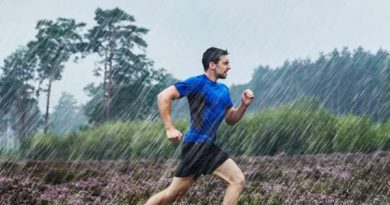 Running in the rain may improve your performance 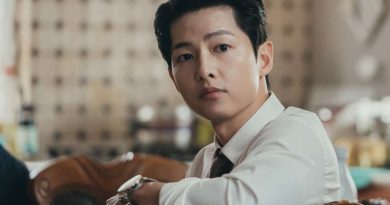 from Breitling to Tag Heuer and Hublot, the K-drama star rocks cool chronographs on the TV show