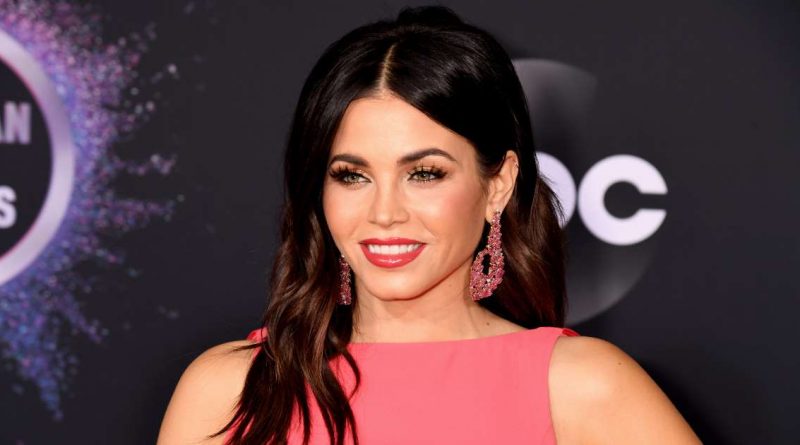 Jenna Dewan has asked to have her maiden name restored.

The ‘Step Up’ actress split from Channing Tatum in April 2018 and they finalised their divorce last September, but their agreement didn’t include anything about the 39-year-old beauty ditching her legal name of Jenna Tatum and reverting back to her old surname.

According to TMZ, the actress – who was known profesionally as Jenna Dewan Tatum during her marriage – has submitted documents asking a court to restore her legal name to Jenna Dewan.

Although the former couple have been declared legally single, they are still working on a property settlement agreement.

Last month, it was reported the pair had reached an agreement over custody of their six-year-old daughter Everly, which will see them share care 50/50 and work out a fair holiday schedule.

The former couple also agreed not to feature Everly in “any for-profit posts” on social media. This includes “sponsorships, advertisements, or any social media campaign without the other party’s consent”.

However, they are both free to post family pictures whenever they want.

Amy Poehler and Will Arnett

The agreement between the ‘Magic Mike’ actor and his former spouse came two months after Channing reportedly left Jenna stunned when he asked a judge to draw up a holiday custody schedule for their daughter.

The 39-year-old actor – who recently rekindled his romance with singer Jessie J – submitted paperwork asking for a number of decisions to be made about the care of Everly, including monthly meetings with a therapist to draw up the schedule, arrangements for travelling with her in the US without consent from the other parent, the use of a website to document information on her health, safety, welfare and education and confirmation that the youngster can be FaceTimed every day by the person she isn’t currently in the care of.

However, it was claimed that Jenna – who is expecting a baby with fiance Steve Kazee – had already signed off on the holiday schedule and there were times when she had been working and asked to change the plans but Channing refused.

Sources close to the star argued Jenna had agreed to some of the schedule but not all of it.

There were also said to be issues over child support payments with Jenna’s pals claiming her ex-husband wasn’t contributing, while sources on Channing’s side insisted there is a “very specific” joint account with shared funds that cover Everly’s expenses. 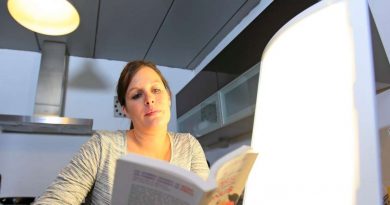 How to combat seasonal depression with the power of light 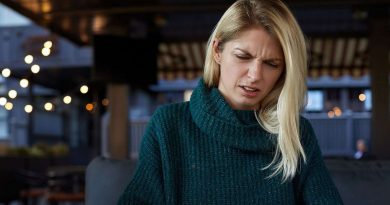 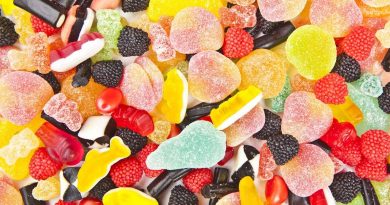 Too Much of This Popular Candy Can Be Potentially Fatal, Study Says