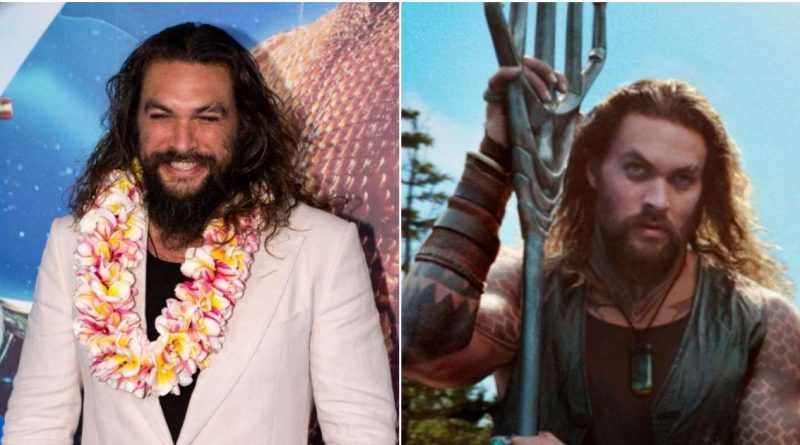 
Jason Momoa sent a bunch of goodies, including a life-sized Aquaman trident, to a young fan battling cancer.

Momoa wrote: “Wanted to share a picture of this amazing boy Danny Sheehan, Natalie his mom sent me this today. I wanted to say thanks to Andy Smith @sideshowcollectibles for putting some action figures and toys together for Danny and @wbpictures for sending over a Aquaman trident 🔱 Mahalo to Everyone involved and the Sheehan family.”

Momoa also included in the package a hand-written note to Danny, reading: “Can’t wait to ride on some dolphins with you Danny! Love, Uncle Aquaman.”

7-year-old Danny has a very rare form of brain cancer called pineoblastoma, and was diagnosed in 2017 when he was only 4 years old. According to the Mayo Clinic, this type of cancer affects the part of your brain that produces melatonin, which is the hormone that helps to balance your sleep cycle.

Momoa first learned of “Aquaman” super-fan Danny a few weeks ago after his friends made him aware of Danny online. Momoa then got in touch and chatted to the young fan over FaceTime.

During the phonecall, Momoa and Danny talked about sharks, dolphins, and toys, while Danny said he was “so excited” to be speaking with Aquaman himself. Momoa replied: “You are so beautiful. I’m excited!”

Danny’s mum, Natalie Shaw Sheehan, told Insider: “I never thought it would happen and then it did! Within a day, we had word that Jason wanted to talk to Danny. It was surreal.”

Two weeks ago, Momoa posted a video on Instagram showing him and Danny hanging out on FaceTime. Momoa wrote: “So I just wanted to say thank you to the community, friends and family on Instagram for reaching out and showing me this beautiful boy Danny who is going through chemo and has cancer. I saw his video online that made me want to get in touch and FaceTime him and spend some time talking to him.”

Momoa then tagged Warner Bros themselves in the post and requested they send Danny an Aquaman trident.

Thankfully, Momoa got his wish, and Danny got his trident.

Jason Momoa says he wants to do more comedic roles, but ‘nobody will hire me for it’

Jason Momoa says wife Lisa Bonet tried getting him into yoga, but it was ‘the hardest thing’ he’s ever done 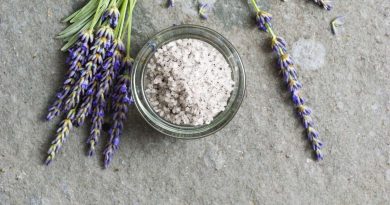 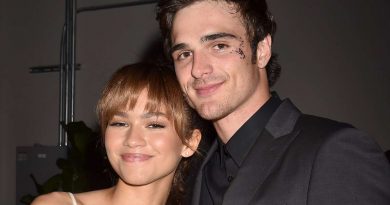 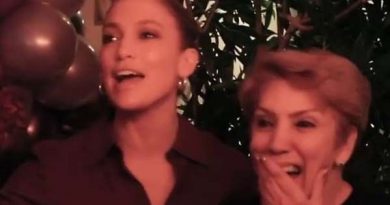 Jennifer Lopez throws a surprise birthday party for her mother