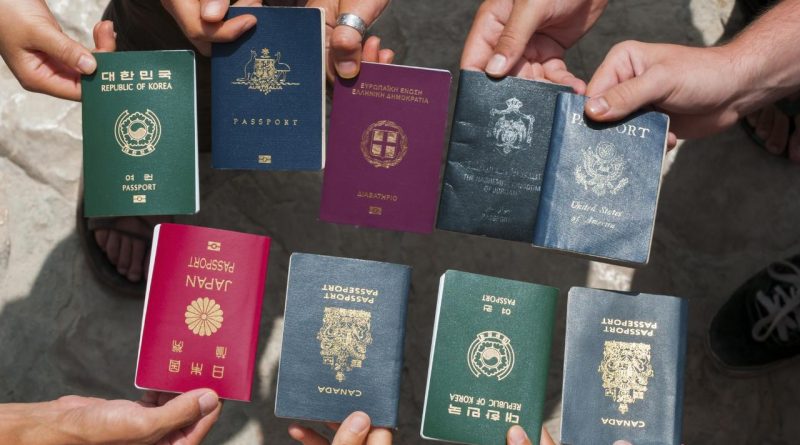 New Zealand no longer boasts the most powerful passport in the world, with the top honour returning to Japan in a new global ranking.

Citizenship firm Henley and Partners, which periodically ranks passports according to the level of travel freedom they allow citizens, has published its first Henley Passport Index of 2021.

Even though international travel remains off the cards for millions of people, including Australians, due to the COVID-19 pandemic, the index continues to ranks nations according to the number of countries they theoretically allow visa-free access to.

The previously quarterly ranking saw New Zealand’s black book in number one spot, followed by Australia and 11 other nations at number two.

This time around, Japan is back on top, offering visa-free or visa-on-arrival access to 191 destinations. It’s the third time Japan has held the number 1 spot, either alone or tied with Singapore.

Singapore is in second place with a score of 190 and South Korea and Germany have come in third, both with scores of 189.

New Zealand has slipped down the list to seventh place, with visa-free access to 185 destinations, and Australia is in eighth place, along with Malta, Greece and the Czech Republic, with a score of 184.

Henley and Partners’ ranking assesses 199 of the world’s passports and takes into account developments in visa agreements between jurisdictions around the world.

The last few years have seen a strengthening of passports from the Asia-Pacific (APAC) region, with nations such as Japan, Singapore and South Korea dominating in a way the United States, the United Kingdom and European nations used to.

And that trend is likely to continue as international travel eventually returns after the pandemic, Henley and Partners’ report said.

“(It’s) a relatively new phenomenon,” it said. “Experts suggest that the APAC region’s position of strength will continue as it includes some of the first countries to begin the process of recovering from the pandemic.

“With the US and the UK still facing significant challenges related to the virus, and the passport strength of both countries continuing to steadily erode, the balance of power is shifting.”

The report found there were few notable visa agreements in 2020 with the exception of the United Arab Emirates, which worked on a slew of deals with other countries that has seen it land in 16th place on the ranking.

When the Henley Passport Index was first published in 2006, the UAE was all the way down the list in 62nd place.

The report described the UAE’s performance as a “remarkable upward trajectory”, boosted by the UAE-Israel normalisation agreement signed in September.

Overall, the first passport ranking of 2021 provided an opportunity to reflect on the extraordinary upheaval of 2020, Henley and Partners chairman Christian H. Kaelin said.

“Just a year ago all indications were that the rates of global mobility would continue to rise, that travel freedom would increase, and that holders of powerful passports would enjoy more access than ever before,” Dr Kaelin said.

“The global lockdown negated these glowing projections, and as restrictions begin to lift, the results from the latest index are a reminder of what passport power really means in a world up-ended by the pandemic.” 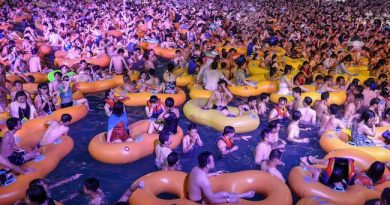 Qld residents urged to not travel to NSW amid coronavirus spike