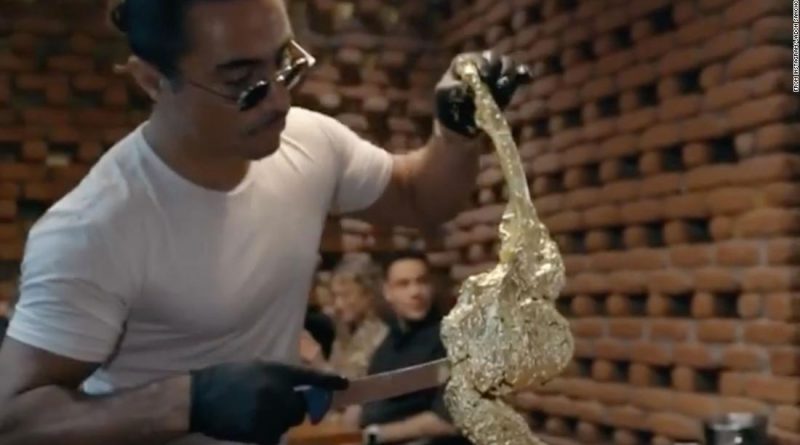 Borussia Dortmund wonder kid Jadon Sancho has drawn the ire of German media for publishing a video on his Instagram showcasing his recent holiday.

The 19-year-old capped off his trip to Dubai by dining on a golden steak at Nusr-Et Steakhouse, made famous by Turkish butcher Nusret Gökçe — otherwise known as Salt Bae.

Rival paper Bild dedicated its entire Tuesday front page to Sancho’s slick Instagram video, which also featured him feeding giraffe at the zoo, jumping off a yacht and riding a jet ski, saying the teenager had “ruined his reputation.”

The winger isn’t the first Bundesliga player to be rebuked by German media for eating a gold steak.

In January 2019, then-Bayern Munich winger Franck Ribery was fined by the club for his expletive-laden response to the criticism he received for his visit to Salt Bae’s restaurant.

“Let’s begin with the envious, the angry, born surely because of a broken condom,” was Ribery’s response to critics. “F— your mothers, your grandmothers and even your family tree. I owe you nothing.”

The German media is renowned for getting worked up over players showing off their wealth, previously coming down hard on Pierre-Emerick Aubameyang and his collection of cars. 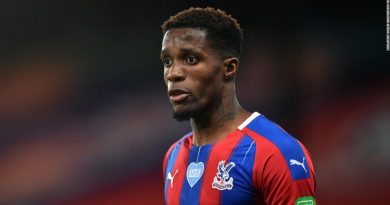 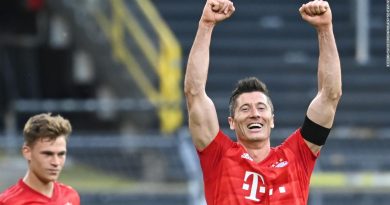 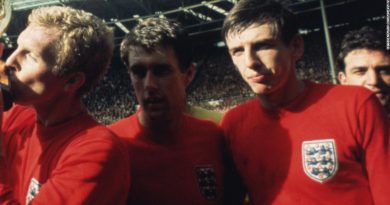