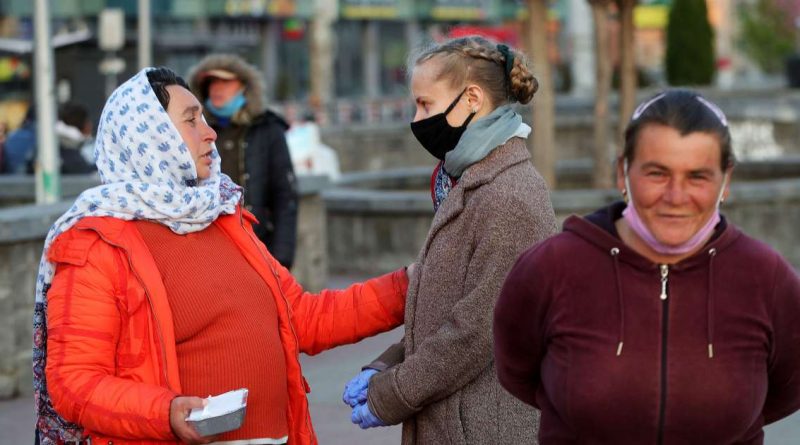 
KIEV (Reuters) – The mayor of a town in central Ukraine has unilaterally decided to ease lockdown restrictions, causing a row with President Volodymyr Zelenskiy’s government as it seeks to avoid a second wave of novel coronavirus infections.

The move comes amid signs of growing impatience in Ukraine against lockdown measures imposed in March which the authorities say have kept infection rates lower than much of Western Europe.


The government announced a partial lifting of restrictions from May 11 but has cajoled citizens and local authorities not to let their guard down in the meantime.

Police have recorded more than 10,000 violations of lockdown rules, and the health minister has spoken out against people going to parks or holding rallies. Hundreds of businessmen protested against the lockdown in Kiev last week.

Bondarenko’s decision prompted police to launch criminal proceedings against the Cherkasy authorities and summon the mayor for questioning. Zelenskiy accused Bondarenko of trying to boost his popularity at the expense of citizens’ lives.

Bondarenko responded in a video message, invoking the spirit of Cossack resistance for which the area was once known.

“Cherkasy will resist. Cherkasy is a free Cossack city,” he said.

In a separate post, he said that although Cherkasy businesses could reopen, citizens should behave responsibly and observe social distancing rules.

The region is an historic centre for the warlike Cossack communities known for their horsemanship, as well as the birthplace of Ukraine’s national poet Taras Shevchenko, whose name Bondarenko also referenced.

More recently, Cherkasy lent its name to the last Ukrainian navy vessel to resist Russian forces during the annexation of Crimea in 2014, an episode which was turned into a film last year.

Deputy Mayor of Cherkasy Ihor Voloshyn told Reuters other cities such as Lviv in the west and Dnipro to the east had come out in solidarity with Bondarenko.

The mayor of Lviv, Andriy Sadovyi, called on the government to stop the “persecution” of Bondarenko and said Kiev should give cities more autonomy to decide whether to lift lockdown restrictions.

Bondarenko, accompanied by some supporters, appeared at a police station for interrogation on Monday but he was not allowed into the building. A senior local police official later said the interrogation of witnesses in criminal cases related to lockdown violations would be postponed – due to the lockdown. 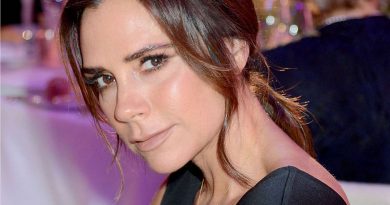 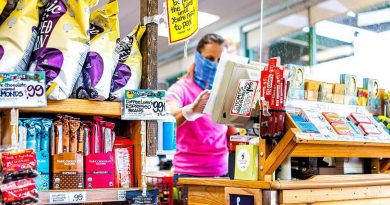 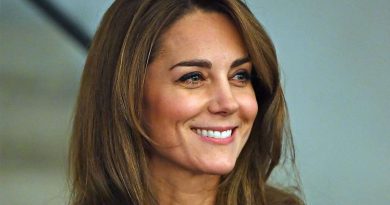