An American-Russian influencer recently revealed to his followers that he’d spent several days in an Egyptian jail after being arrested for climbing one of the pyramids of Giza.

Ironically, Vitaly Zdorovetskiy uploaded a picture about a week ago where he bragged that he was going to take over Egypt. Several days later, he revealed that he had been arrested.

“No words can explain what I just went through the past five days,” Zdorovetskiy wrote alongside a picture that appears to show him sitting on top of one of the pyramids.

“I was locked up in Egypt because I climbed the Pyramids of Giza,” he continued. “I’ve been in Jail many times but this one was by far the very worst. I saw horrible things and I don’t wish this upon anybody.”

Oddly, after commenting about how horrible his experience in jail was, he added: “Was it worth it? F— YEAH! I did it for a good cause and soon I’m going to share the whole video so the whole world can see.”

The post has received over 192,000 likes and over 2,000 comments (although many of the comments are just made up of laughing faces or the flame emoji).

The Egyptian parliament decided that it was illegal to climb the pyramids in November, The Sun reports. Anyone who violates this law can face thousands of dollars in fines and up to 30 days in jail. 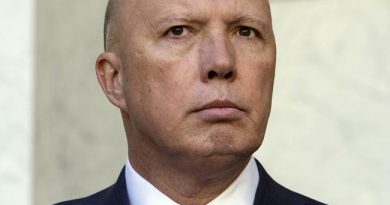