A businessman travelling from Wellington to Auckland this morning has opened up about the “eerie” flight that took just two passengers.

Cameron Bagrie, the managing director and chief economist at Bagrie Economics, was due to travel to Invercargill on business but had to swiftly return home to Auckland because of COVID-19 restrictions.

When he arrived to catch his Air New Zealand flight, he was greeted with an unusual surprise.

“They gave me a personalised boarding call which was quite humorous. I thought I was running late but then I realised there was only two of us on the plane,” Mr Bagrie said.

“I ran to the counter, then they said it’s you and someone else.

With community transmission of COVID-19 confirmed in the Super City, Aucklanders have been told to stay in the region unless their trip out of Auckland is deemed an essential service.

With Auckland in alert level 3 lockdown, New Zealanders are steering clear of the city, leaving many planes with empty seats.

While Mr Bagrie wasn’t expecting a full flight, he told the NZ Herald being one of only two people on the flight was an eerie feeling.

“It was quite eerie, It was like ‘wow’. This is the ultimate social distancing. I’m in 2C and the other gentleman is down the other end of the plane.”

Despite the absence of passengers, Mr Bagrie was full of praise for Air New Zealand staff on board the flight, saying they were the “ultimate professionals”.

“The important thing out of this, the staff at Air New Zealand and Auckland Airport were sensational. It’s a difficult time but they still had smiles and did the meet and greet.

“We got the full monty on the plan. There was no shortcuts. Ultimate professionalism. Whether there were more than 100 people on the plane or just two. I take my hat off to them.

“They went about their job as normal. It was business as usual apart from the fact it was isolation to the extreme.”

Mr Bagrie confirmed he wore his face mask properly over his nose, but had just pulled it down to take a sip of water before putting it back on.

As New Zealand reported 14 new cases of coronavirus overnight and the Auckland cluster continues to grow, the nation’s flagship carrier has announced they will be halting bookings to Australia.

In an announcement made on Thursday, the airline’s chief commercial and customer officer Cam Wallace said that because the Australian Government had extended its cap on international arrivals until October 24 – the airline is placing a hold on future bookings to Melbourne until late October to prevent further disruption to customer journeys.

“We know this is not an ideal situation for people wanting to return home to Australia and our teams are working to minimise disruption to customers as much as possible,” he said in a statement.

“When it comes to flights to Sydney, we do have availability from early September for those who wish to book. With Brisbane, while there is currently a hold on new bookings, we expect flights may become available as customers make changes to their bookings or no longer wish to travel, so customers should keep an eye out on our website.” 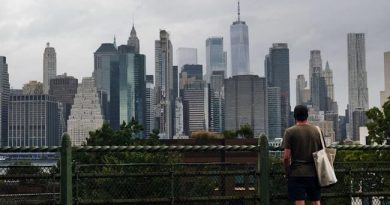 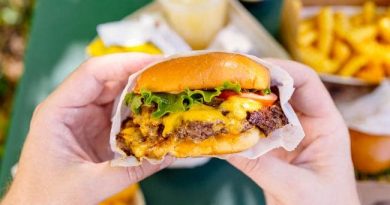