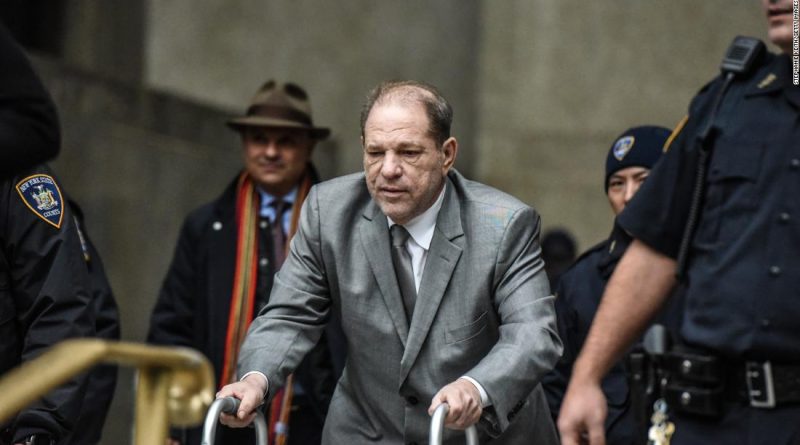 Weinstein, 67, is on trial for allegedly raping a woman in 2013 and sexually assaulting another woman in 2006. He has pleaded not guilty to two counts of predatory sexual assault, two counts of rape and one count of a criminal sexual act.

CNN spoke with one of the 120 prospective jurors called on Tuesday, the first day of jury selection. The prospective juror, who requested anonymity for professional reasons and said they were dismissed due to an upcoming family event that will conflict with the trial, described being in the courtroom as “chill inducing.”

“Harvey was there, I was 10 feet from him, sitting behind him,” the dismissed potential juror said. “He was in a bad suit and he looked in bad shape. It was just chilling. Like, I was sweating sitting there.”

Judge James M. Burke began with an impassioned 20-minute speech, after which 43 of the 120 potential jurors were dismissed because they told the court they could not be impartial.

“Everyone was really respectful of the process,” the dismissed prospective juror said. “The judge explained what it means to be on a jury and what your civic duty is, how the legal system works in America and how you’re presumed innocent until you’re proven guilty. It was very eloquent. Everyone seemed to be taking him seriously.”

“He really did seem fair to me,” the dismissed prospective juror said of Burke. “He gives this speech and then he was like, ‘If there’s anybody in the room who feels like they can’t be a fair and impartial juror, raise your hand.’ And his speech was so good that even I was persuaded to not raise my hand.”

Two young men quickly said they wanted nothing to do with the trial, the individual observed.

Another prospective juror was overheard describing Weinstein as “disgusting” and was dismissed after raising her hand to indicate she could not be impartial, according to the source.

Then came a witness list, according to the individual, that included Charlize Theron, Salma Hayek, and members of the Cipriani family, whose restaurant by the same name Weinstein used to frequent.

When one male potential juror said he has dined at Cipriani, Burke replied, “Do you live at Cipriani? No? Please sit down,” the individual recalled.

It is unclear how many of the people on the list will actually be called as witnesses at trial or will be referenced in testimony.

An older prospective juror said he hadn’t seen a movie since the ’70s and wasn’t familiar with Weinstein, according to the source.

“He (Weinstein) did not smile. He did not scowl. He did not wave. He was just very neutral face,” the dismissed prospective juror said. “The judge explained that this is a high-profile case and we may have read about the case, you may think you know something, but all that matters is what you hear in the courtroom.”

Weinstein hung his head, seemingly in disappointment the individual said, as more people raised their hands to leave.

Others who claimed to know someone on the witness list or had some connection to Hollywood were also dismissed.

Burke told the remaining potential jurors that if they could not be in court between January 16 and March 6, which is when the trial is expected to wind down, they would need special permission to be dismissed. Those left in the pool, including the source, also filled out a questionnaire which asked among other questions, whether they had ever been the victim of physical or sexual assault or domestic violence.

On Thursday, Burke rejected the defense’s request that he recuse himself after threatening Weinstein with jail time for repeatedly using a cell phone in court. According to media pool notes from Wednesday’s jury selection, an additional 120 prospective jurors were pooled and approximately 47 were dismissed because they told the court they felt they could not be impartial. 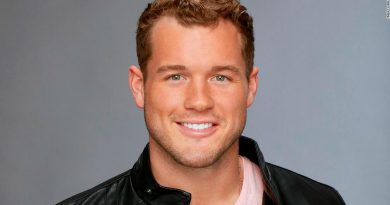 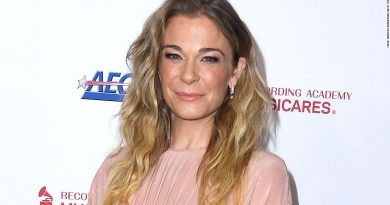 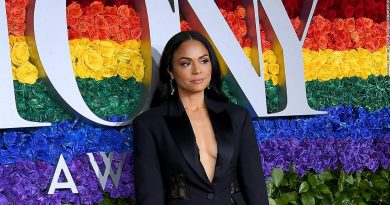