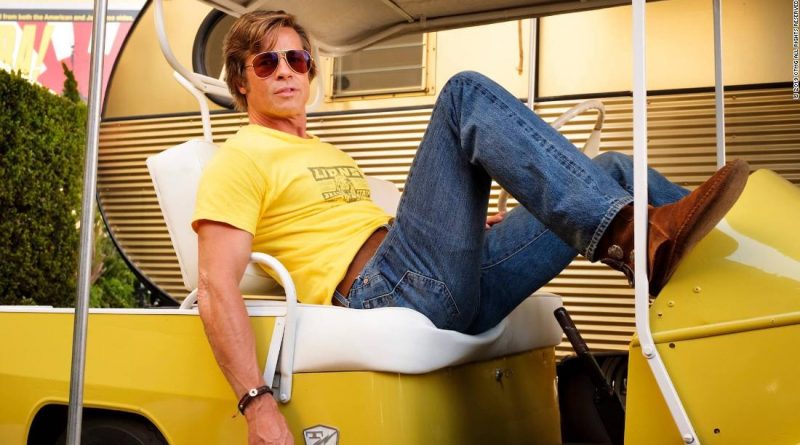 Here’s what you need to know about Hollywood’s golden night, brought to you by the Hollywood Foreign Press Association, to honor the best in film and television.

The event telecast will air Sunday at 8 p.m. EST on NBC.

British comedic actor Ricky Gervais will be returning to host the show for a fifth time.

That alone should make it worth it to tune in just to see who, if anyone, he skewers.

This year it’s all about the streaming services.

Netflix led in total nominations, thanks to a strong showing from the films “Marriage Story” and “The Irishman.” The dramas were nominated for six and five awards respectively.

In the television categories, the Netflix series “The Crown” and “Unbelievable” got four nominations each, as did HBO’s “Chernobyl.”

Two major stars won’t have to compete to be honored.

Tom Hanks will be receiving the Cecil B. DeMille Award, while Ellen DeGeneres will be the recipient of the Carol Burnett Award in recognition of their careers.

Hanks is actually competing, however. He’s up for best supporting actor in a motion picture for his role in “A Beautiful Day in the Neighborhood.”

Besides checking for Gervais’s snark level, there’s always the chance a winner will talk about politics in their acceptance speech.

Given all that’s happening in the world and the fact it is an election year, we are almost betting on it.

Folks will also be waiting to see if Jennifer Lopez snags a statue for her much hailed performance in “Hustlers” and if Joe Pesci will show up even though he’s known to shun the spotlight.

He’s nominated for best supporting actor for his role in “The Irishman.” 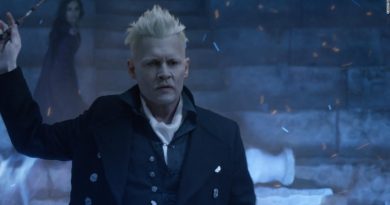 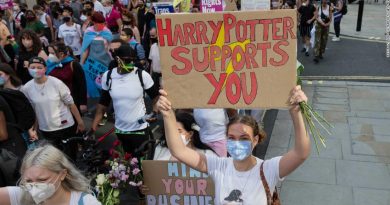 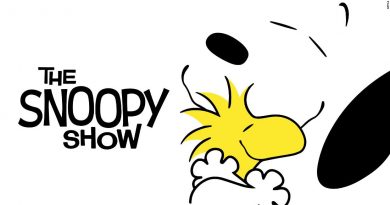 ‘The Snoopy Show’ trailer is the counter programming you need today