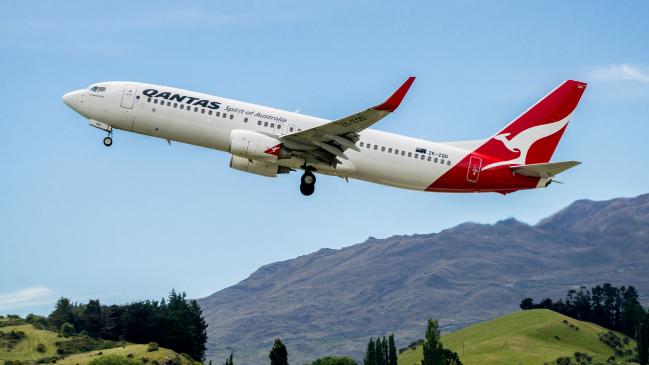 But while more than half of us are potentially collecting points, many of us have no idea of the value of those points. “How much is a Qantas Point worth?” is a question I often get asked. To be honest, that’s the wrong question.

I normally talk about how much 1000 points are worth, because it’s a more useful unit of measurement. But for the benefit of those who keep asking, the latest detailed analysis by Finder shows that 1 Qantas Point is worth somewhere between 0.6 cents and 5.7 cents.

The worst choice of all is using points to buy products through Qantas’s online store, which gives an average value of just 0.6 cents per single Qantas Point. This is why I will be spending the rest of my life reminding people not to use their points to buy a coffee machine.

My standard rule when redeeming points is that you should get at least $20 of value for every 1000 points you spend. The safest way to ensure that happens is to only use your points to book flights or flight upgrades.

That doesn’t mean you have to save up hundreds of thousands of points to score a deal.

There are destinations where you can spend just 8000 Qantas Points and still get great value from your points. Flying to Lord Howe Island, for instance, you can easily get $80 in value per 1000 Qantas Points.

If your goal is to score a business class flight to an overseas destination, you’ll need to be patient. While Qantas increased the number of business reward seats it offered in mid-2019, they’re still hard to find on popular routes.

And higher-status Qantas members get access to those flights 353 days in advance, while lower-level members have to wait until 308 days before. By that time, many of the good seats will be gone.

It’s worth the wait, however. Why settle for a lousy value of less than 1 cent a point when you could be flying in the pointy end of the plane?

• The new rules to scoring a Qantas upgrade

• The Qantas points you’ve been throwing away 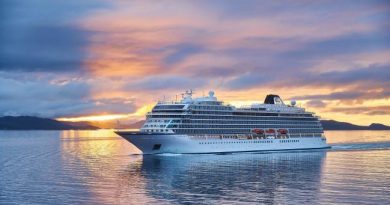 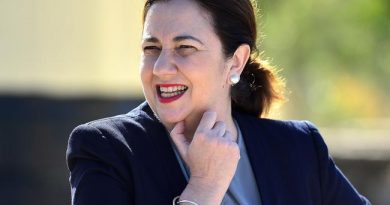