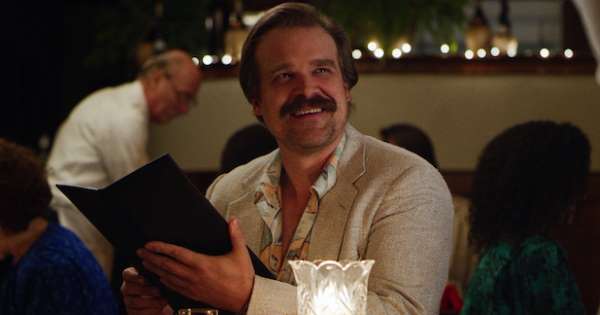 Jim Hopper (David Harbour) is alive (but not “and well”) in Netflix’s “Stranger Things 4.” Watch a Season 4 teaser from the Duffer Brothers via the video above — Happy Valentine’s Day!

There’s very little love shown here for Harbour, who looks like he’s going through Hell, boy. (Get it? Because he plays Hellboy in “Hellboy”? You get it.)

On the upcoming installment, our local cop is anywhere but local. Hopper is imprisoned in Kamchatka, which is located in far-eastern Russia.

If it wasn’t clear enough from the teaser, production on the upcoming season of “Stranger Things” is underway, the Duffers said on Friday. They also confirmed that Hopper is “the American,” a character referred to in a post-credits scene tacked on to the “Stranger Things 3” finale.

Below is the note the Duffer Brothers sent to members of the media this morning by way of Netflix PR.

We’re excited to officially confirm that production on Stranger Things 4 is now underway — and even more excited to announce the return of Hopper! Although it’s not all good news for our “American”; he is imprisoned far from home in the snowy wasteland of Kamchatka, where he will face dangers both human…and other. Meanwhile, back in the states, a new horror is beginning to surface, something long buried, something that connects everything….

Season 4 is shaping up to be the biggest and most frightening season yet, and we cannot wait for everyone to see more. In the meantime — pray for the American.

From Russia with love,

“From the start, ‘Stranger Things’ has been inspiring to all of us lucky enough to work on it. My adventure here in Lithuania in bringing the reveal of the ‘American’ to life has been a huge challenge but an even bigger inspiration, and we are so thankful to the city of Vilnius and the beautiful country of Lithuania for their hospitality,” Shawn Levy, executive producer and director, added. “The Duffers and I have been working alongside the brilliant Netflix team for months to pull off this surprise. All the hard work was worth it, however, to bring our fans–the greatest fans in the world– this epic reveal they’ve been hoping and waiting for. And this is only the beginning…”

Noah Schnapp as Will Byers

It used to also star Harbour’s hair. Not anymore, it appears. 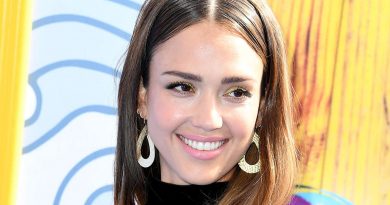 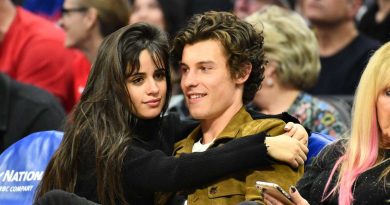