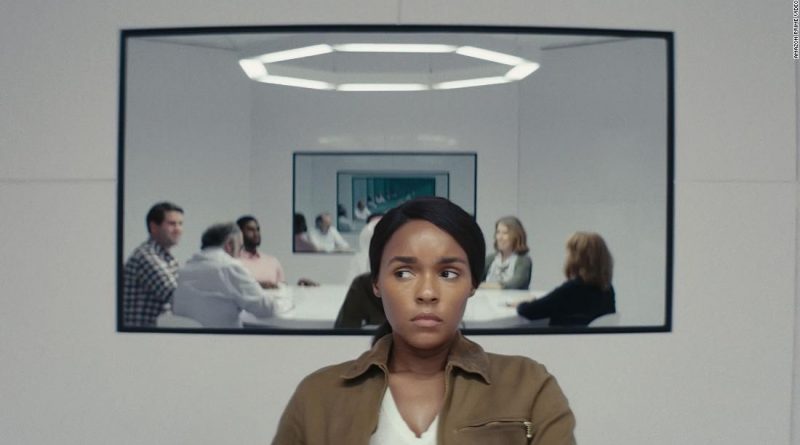 For those who missed the first flight — based on the Gimlet Media podcast and produced in concert with “Mr. Robot” creator Sam Esmail — the series focused on a secret operation that experimented on soldiers, toying with their minds and memories. It’s again an understated version of a 1970s paranoid conspiracy thriller, diced into half-hour installments.

Here, Monae’s character is introduced waking up in a rowboat floating on a lake, with no memory how she got there. The series then works backwards — filling in the gaps of what happened — before spinning forward, bringing in Chris Cooper as the cranky founder of Geist, the shadowy company behind the Homecoming program, Hong Chau as an ambitious employee and some familiar faces from the show’s first edition.

Like Season 1, the pacing is slow at the start. Yet it again builds, rather artfully, over the course of 10 episodes, which — as with the first go-round — feel like a longish movie told in chapters.

As the plot comes into focus, the twists become a little more predictable, but it’s still eerie and reasonably compelling — as Monae’s character gradually fills in the blanks — while tapping into sci-fi-esque concerns about the risks in hacking human beings.

The effect brings a measure of closure to the slightly muddled storyline while still standing apart from it. Under the circumstances, that’s no small accomplishment.

Monae is quite good as the understandably confused protagonist, who begins her journey by saying, “If I did something wrong, I have no idea what it is,” before proceeding to find out. James also benefits from a sharpened presence as Walter Cruz, whose arc provides the strongest link to season one.

Granted, “Homecoming” hardly cried out for a second season, and there are valid criticisms that this is as much an epilogue as a fully realized story. Yet in the world of streaming, there’s little incentive to discard concepts with even a shred of equity left in them.

Faced with the challenge of justifying a return without Roberts (who still possesses an executive producer credit), the filmmakers have mostly risen to the challenge. It’s like one of those movie sequels nobody really asked for, but which proves to be a pleasant surprise.

While this should close the books on “Homecoming” for good, who knows? If the streaming-fueled hunger for content has demonstrated anything, it’s that you can home again, and again.

“Homecoming” premieres May 22 on Amazon. 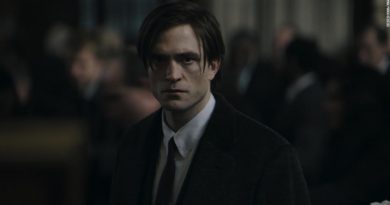 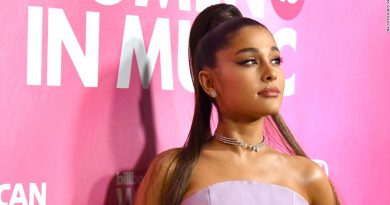 Ariana Grande is performing at the Grammys 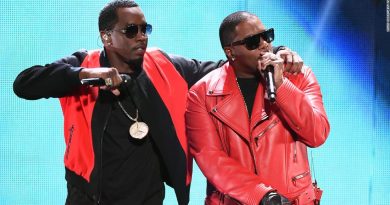