A Heathrow Airport pub has been slammed for selling a “pathetic” ham and cheese toastie – for $16.50.

A picture of the uninspiring snack showed two pieces of bread that appear short of fillings.

While the meal served up at Terminal Four’s Prince of Wales pub has no garnish of any kind in sight, there is a stick skewering the paltry contents.

Hannah Bennett shared images of the dismal creation to the community section of Rate my Plate Facebook page on Friday.

“A ham and cheese toastie costing £8.50 ($A16.50) at the Prince of Wales pub in Heathrow Terminal four departures,” she captioned the post. “Pathetic excuse for a meal.”

She added: “Not personally sure what the stick is actually doing as it’s not structural.”

RELATED: Lufthansa signals end to economy class perk we all took for granted

Victoria Powell wrote under the post saying: “Oh wow. I wouldn’t even embarrass myself by serving that! Shame on them. Hope you got a refund.”

There were more complaints on TripAdvisor about the pub, which has given the eatery a three-star rating, though most of the recent complaints are negative.

923Dan reviewed his meal for lunch saying: “Ordered the ham, egg and chips. While there were lots of egg and chips, the tiny slither of ham was hidden under the eggs.

“The food that was served was OK, but really nothing to write home about and as said hardly any ham. Expensive for what it was, even by London Airport standards.”

A spokesperson from The Restaurant Group, which owns the Prince of Wales pub said: “We are disappointed to hear that certain customers were not satisfied with their experience in one of our sites.

“We pride ourselves on value, quality and experience across our portfolio and so we will be looking into these specific comments.” 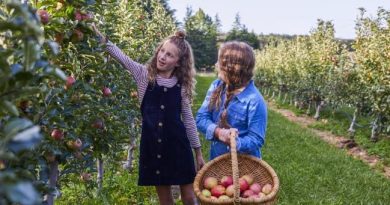 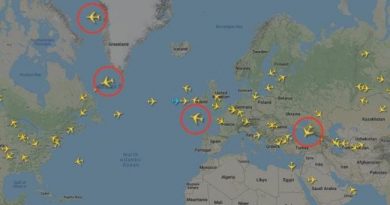