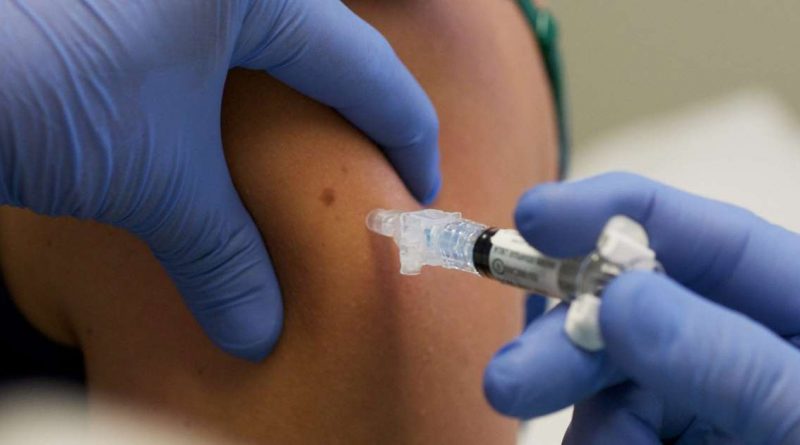 
Hundreds of elderly people in Tennessee waiting for hours to receive a coronavirus vaccine on New Year’s Eve were told to go home because of a shortage in supplies.

But once they left, health officials called up and administered the vaccine to their friends and close contacts, according to WRCB-TV, an NBC affiliate.

Staff at the Tennessee Riverpark vaccination center told their friends and relatives that there were still vaccines available, even after people over 75 years of age were turned away and told the opposite, WRCB-TV reported.

The Hamilton County Health Department sent out a public service announcement over Twitter telling people to “please leave the line NOW and return at another time.”

“Check back later today. Many more opportunities will open up soon,” the tweet said.

WRCB-TV spoke with friends and relatives of various vaccine administrators.

“We have got contacts,” one person told WRCB-TV reporters when asked how he and the other people in his car had been able to get a coronavirus vaccine.

Hamilton County Mayor Jim Coppinger chalked it up to a “miscalculation.” Officials were unclear how many doses they could get out of a single vial, WRCB-TV reported.

“At the end of the day we had more vaccine doses than we had anticipated,” Hamilton County Health Department Administrator Becky Barnes told WRCB-TV. “Because they had been thawed and prepared they had to be given by the end of the day. Our intent is to never waste any doses and we did not waste any Thursday.”

“Nurses were able to draw 6 and occasionally 7 doses from some vials instead of the projected 5,” Barnes said. “This was our first day using the Pfizer vaccine and staff had no history to project the actual doses we would have.”

The Centers for Disease Control and Prevention specifies that the first phase of COVID-19 vaccine administration is for frontline workers responding to the pandemic, as well as people 75 years and older.

It’s unclear whether the friends and close contacts who received the vaccine met these guidelines.

One couple told WRCB-TV that they waited five hours with a 94-year-old person to receive a vaccine. Mid-way through their five-hour wait, they had to replace the 94-year-old woman’s oxygen supply. They were ultimately turned away. 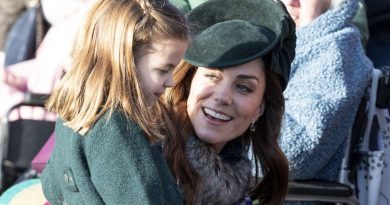 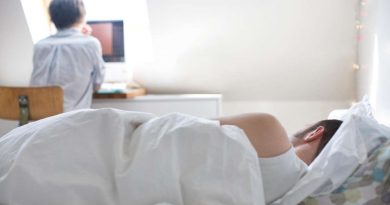 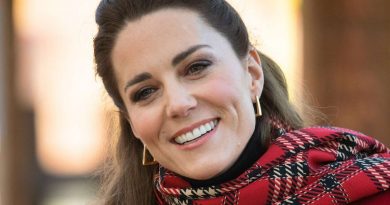