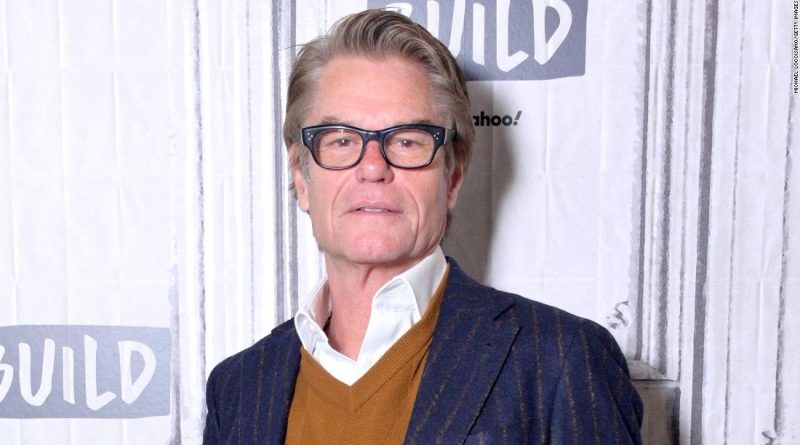 During an appearance on “It Happened in Hollywood,” a podcast produced by The Hollywood Reporter, Hamlin talked about being a hot actor after the 1981 film “Clash of the Titans.”

The actor said he was looking for a substantive role when he was approached with the script for the movie “Making Love.” The film’s plot centers around a married man coming to terms with the fact he is gay.

“Apparently, everyone in town had turned the movie down,” Hamlin said. “They’d gone after every major star and they’d all turned it down because at that time the idea of the gay world and all that was still not accepted.”

Hamlin said it was just the type of script he was looking for as it was “relevant and edgy, cutting edge.”

He signed on to the Arthur Hiller directed-film which also starred Michael Ontkean and Kate Jackson.

Hamlin says film was before its time

Hamlin played a gay writer who becomes part of a love triangle with Ontkean’s character, a doctor exploring his sexuality and his wife, played by Jackson. The movie was released in 1982 by Twentieth Century Fox.

He now says the film was before its time.

“Overall, in terms of the way that film was received, it was too early,” he said. “It was like 10 years too early, I guess, and it completely ended my career.”

“The door shut with a resounding smash,” he said.

His career suffered until 1986 when his role as Michael Kuzak on the television show “L.A. Law” made him a TV star.

He has since gone on to other acclaimed television roles including the hit AMC series “Mad Men.” He received an Emmy nomination for his role as Jim Culter in the series.

“Not a week goes by that people don’t come up to me, and I’m serious about this, in the supermarket, anywhere, on the street, and they thank me for doing that movie,” he said. 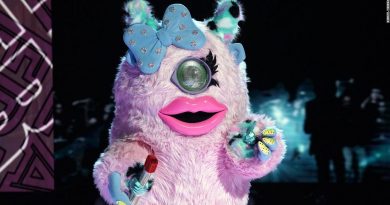 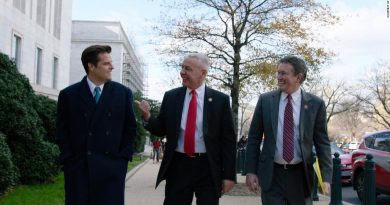 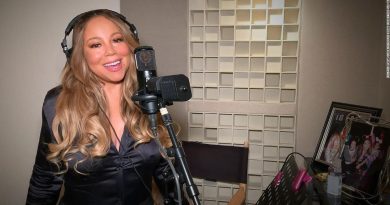