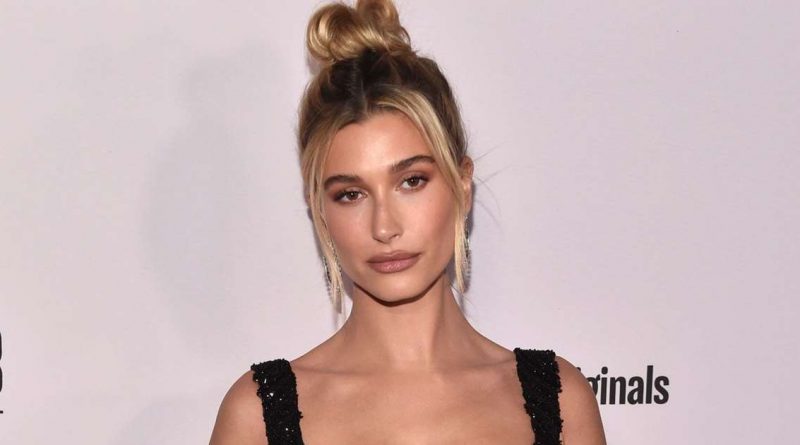 
Hailey Bieber is getting candid about the reasons she left Twitter. The 24-year-old model deactivated her account on the social media platform last summer, and in a new video on her YouTube channel with Dr. Jessica Clemons, she explains why.

“I think when you’re going through a situation where you just have so many people hounding you with the same thing over and over and over again, it starts to mess with your mind and then you start to question everything and you’re like, ‘Is there something that I’m not seeing that they see?'” she says.

“I don’t even have a Twitter anymore because there was never really a time where I would go on there and it didn’t feel like it was a very toxic environment,” Bieber continues. “The thought of even opening the app gives me such bad anxiety that I feel like I’m gonna throw up.”

The model has also created new rules for herself on other social media platforms, and limits her browsing on Instagram to the weekend. She also changed her personal settings so that only people she knows can comment on her posts.

“I want everyone to like me, it’s like, my downfall at times and I’m working through it,” Bieber notes. “I think one thing I’ve had to come to the conclusion of is trying not to feel like I owe everybody an explanation or owe anybody anything, and really just try to correct what I need to correct personally behind closed doors.”

Bieber isn’t the only celeb to leave Twitter behind. Last week, Chrissy Teigen said goodbye to the platform, explaining she also felt negativity on the app.

“The platform no longer serves me as positively as it does negatively, so with that I bid you adieu,” Teigen wrote on Instagram after deleting her Twitter account.

The mom of two noted that her decision to leave the platform “is absolutely NOT Twitter’s fault” and praised the site for the work they do to fight against cyber bullying.

“I believe they do all they can to combat relentless bullying, any honestly, it’s not the bullying!! You guys have no idea how much they’ve reached out and worked with my team and me personally,” she wrote. “It’s not the platform. It’s not the ‘bullying’. And it’s not the trolls. The trolls I can deal with, although it weighs on you. It’s just me.” 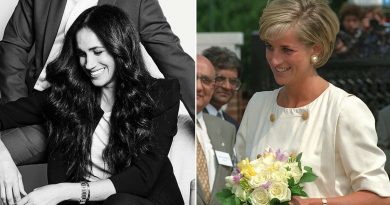 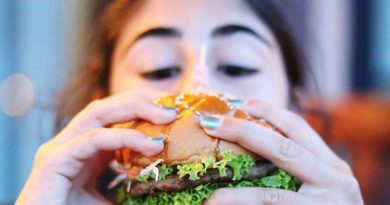 ‘Intuitive eating’ is on the rise, and experts say it’s because people are fed up with diet culture 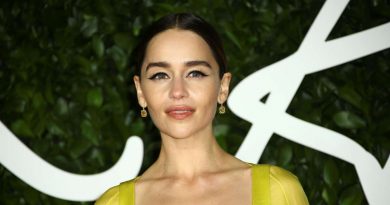