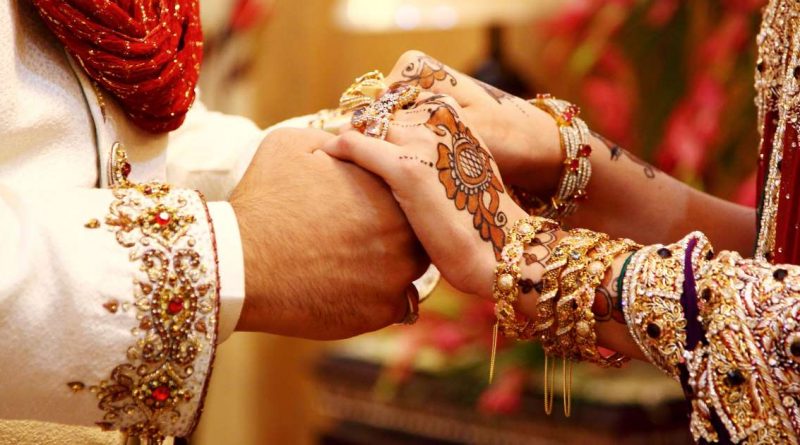 
The police arrested a groom and his guests on Monday in Sultan Colony, some 30 kilometres from the city area, for violating the lockdown enforcement.

Groom Muzammil Husain said he invited few guests to his wedding ceremony. The Sultan Colony chowki police, on being alerted, raided his house and arrested him and 12 family members.

The chowki in charge said the case was registered under section 188 of the Pakistan Penal Code.


The family said they were under impression that the government had relaxed lockdown rules and normalcy had returned to Punjab and that mostly shops had opened too.

Ghulam Fareed, groom’s father, said that as Ramazan was around, his family fixed the date of marriage. He said they belonged to a poor family and the guest could be counted on fingers.

The police said they would not tolerate violation of section 144.

Also, during a crackdown on proclaimed offenders and smugglers in Muzaffargarh, police arrested two smugglers and seized charas and illegal weapons from them.

Related slideshow: Life under coronavirus lockdown around the world (Provided by Photo services) 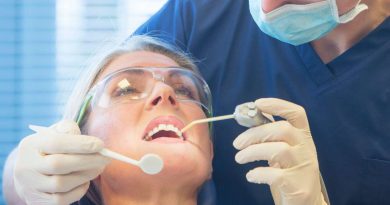 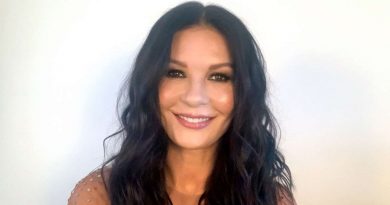