Tasmania and Victoria have eased travel restrictions on Sydney, meaning travellers entering each state will no longer need to enter hotel quarantine in the coming days.

Victorian health authorities have downgraded all of the Harbour City but one council area to a green zone, meaning travel is unrestricted from 6pm on Friday.

The only remaining orange zone will be Cumberland, which means residents from this local government area can roam freely in Melbourne once they have returned a negative coronavirus test.

Wollongong and the Blue Mountains will also become green zones.

Travel from an orange zone requires people to self-isolate on arrival in Victoria, get tested within 72 hours or arrival and remain in quarantine until a negative virus test is received.

Premier Daniel Andrews said he was “extremely happy” to see the last remaining red zones in NSW be downgraded.

“We’re reminding people to get tested if they’re returning from an orange zone, so we can continue to enjoy an open and COVIDSafe summer,” he said.

Travel from a green zone into Victoria requires people to monitor for COVID-19 symptoms and get tested immediately if these symptoms are present.

All those entering Victoria will still need to fill out a border declaration pass, which can be accessed through the state’s services website here.

Meanwhile, Tasmanian health authorities announced on Friday it had downgraded the coronavirus threat in 10 LGAs in Sydney with travel restrictions easing from Sunday morning.

“This decision has been made based on the absence of community cases in the past fortnight along with extensive contact tracing and testing undertaken by NSW Health authorities,” Tasmania’s director of public health, Dr Mark Veitch, said.

Anyone still in quarantine who has travelled from these areas will be free to leave on Sunday morning at 12.01am.

The double announcement comes after Queensland Premier Annastacia Palaszczuk revealed on Thursday morning that travel from Greater Sydney into the Sunshine State will be allowed from February 1. 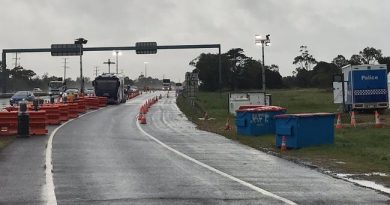 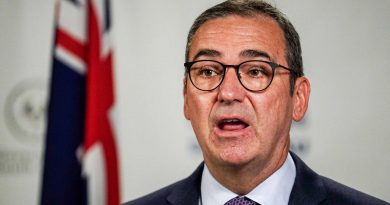