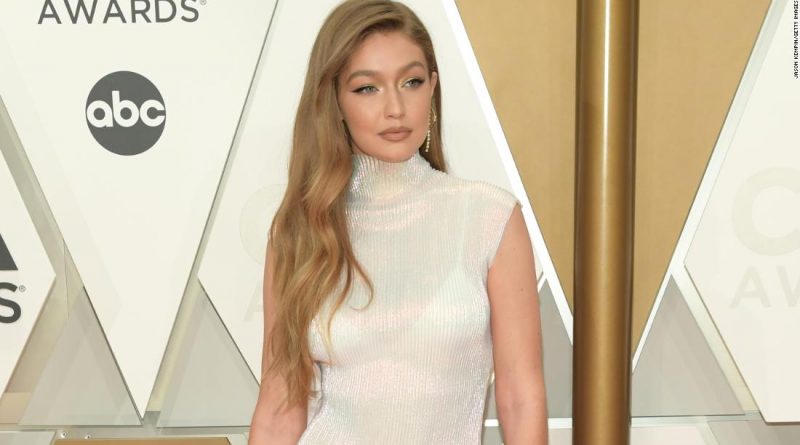 Hadid, sitting in the jury box, said she had met the former film producer. When asked by Judge James Burke if she could be fair and impartial, Hadid answered, “Yes.”

After reading a list of potential witnesses, Judge Burke asked the jury pool if they knew of anyone on the list.

Hadid raised her hand and said, “I have met Salma Hayek,” according to the pool reporter.

Hadid was among 35 potential jurors who were asked to fill out a jury questionnaire and return to court on Thursday.

Weinstein, 67, is on trial for allegedly raping a woman in 2013 and sexually assaulting another woman in 2006. He has pleaded not guilty to two counts of predatory sexual assault, two counts of rape and one count of a criminal sexual act.

When asked how he felt about Hadid potentially being seated as a juror, defense attorney Arthur Aidala said he didn’t know of her. 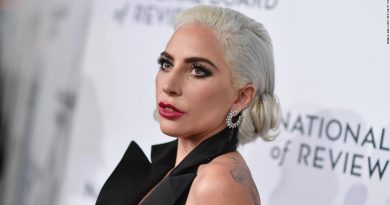 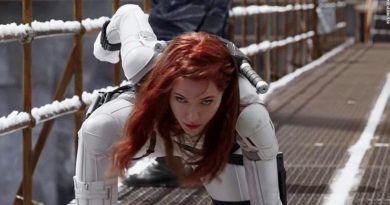 ‘Black Widow’ joins a battle for streaming, but nobody’s sure what winning looks like 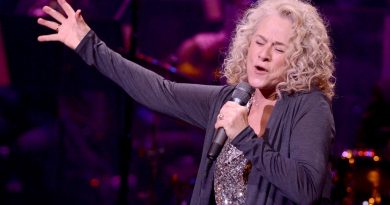