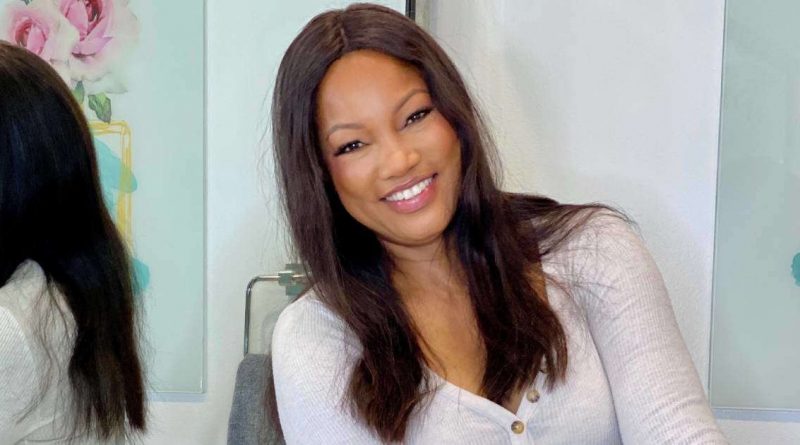 
Garcelle Beauvais has a lot on her plate.

From shooting the new season of Real Housewives of Beverly Hills to her daily co-hosting duties on The Real, her Going to Bed with Garcelle podcast, and everything that comes with being a mom to 13-year-old twin boys Jaid and Jax.


Garcelle teamed up with Arm & Hammer for their Baking Soda Showdown

It’s enough to make anyone exhausted just thinking about it.

And yet, she’s handling it with grace. Garcelle was glowing as we chatted via Zoom about life during the pandemic, aging gracefully in Hollywood, and her new Baking Soda Showdown partnership with Arm & Hammer, flashing her megawatt smile as she sat in a kitchen wearing a stylish red blazer and yellow blouse.

To say she’s aging gracefully is an understatement. The 54-year-old mom-of-three (her eldest son is 30) is in fact, aging, in reverse.

MORE: Garcelle Beauvais stuns in double denim – and everyone is saying the same thing

Like Halle Berry and Jennifer Lopez, Garcelle is redefining the perception of women over 50 in Hollywood, and shutting down the outdated mantra that careers stop at a certain age.


Garcelle recently wowed in a chic denim on denim look

“I think what it is is that you can’t box us in anymore and I think really we’re giving the 20-year-olds a run for their money,” she told Hello! exclusively. “I think if you feel good, take care of yourself, that’s really most of it. And I think once you’re a certain age it doesn’t mean you have to cut your hair.”

“It doesn’t mean you can’t wear sexy clothes or feel sexy or feel empowered,” she continued. “And I think that’s what’s changing. We’re really getting into our own skin at a certain age and we know what we like, what we don’t like, and we don’t let people get into our heads. I think that’s a really big deal. None of those you can’t do after a certain age”.

As for handling life during the pandemic, Garcelle said, “It’s been a bit crazy,” before adding with a laugh, “I mean because no one’s ever had to spend this much time with their kids.”

“It was challenging at first because I’m used to being so busy, and now I’m stuck in the house, and then they’re adding school in their room, and I felt like it was really a time that we had to learn how to pivot, how to adjust being together all day long, all night long,” she continued.

SHOP: Garcelle Beauvais red hot activewear will give you total fitspo – find out where to shop it

“The boys are doing better now with schoolwork, but you have to stay on top of them to make sure that they turn things in. And it’s been a challenge, like I guess for most Americans, really, for most people that are home.”

One of the things that has helped with her family’s cleaning tasks, has ironically been in Garcelle’s refrigerator since she was a little girl – baking soda – which the actress now uses for a variety of new cleaning hacks after partnering with Arm-in-Hammer for the brand’s new Baking Soda Showdown.

The Showdown is a sweepstakes and at-home cleaning competition that gives families a chance to win $10,000. To enter, families can sign up through June 15 on www.BakingSodaShowdown.com for the chance to win the cash, and also access the full lineup of cleaning tasks, step-by-step instructions, and a list of supplies including Arm & Hammer Baking Soda for each match-up.

And she’s gotten her kids involved too. “We’re all cleaning so much more now and disinfecting because of COVID and quarantine that we are using it all over the house.”

“My kids are 13 years old. The last thing they want to do is clean. So, we gotta make it fun. We’ve been doing different challenges around the house and it’s been really great.”

She uses baking soda for a variety of things now, including cleaning her microwave and even her sons’ sneakers.

“We’re home, so we’re using the microwave a lot,” she said. “My son, Jay is obsessive about his sneakers, so much that he doesn’t want to wear them because they’ll get dirty,” she added with a laugh.

“And I’m like they’re for wearing,” Garcelle continued. “So, I taught him to use Arm and Hammer baking soda with a toothbrush to clean off the scuffs on his sneakers so that they can be worn.”

“It’s great for exfoliating your face, you can use it as a toothpaste, and it’s great for taking stains out, in your bathroom, your sink [too].”

As for any advice she would give to parents during the pandemic, Garcelle said “I think we all have to give ourselves some grace.”

“I know people have been coming down on parents,” she continued. “It’s all new for us and now, and [give] grace to the kids too, because just think about it. If you’re stuck in your room, doing work all day, you’re not seeing your friends, you’re not doing recess…it’s been tough for everybody.

So I just think, let some things go. We don’t all have to be perfect and we’ll all get back to our lives one day.” 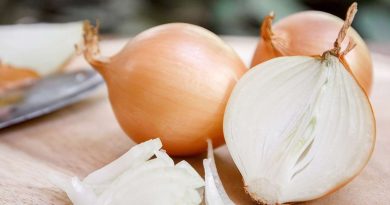 This Salmonella Outbreak Has Officially Expanded to 47 States 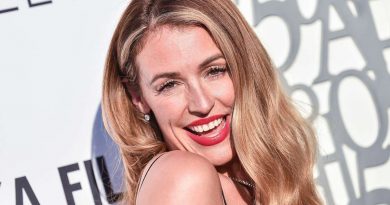 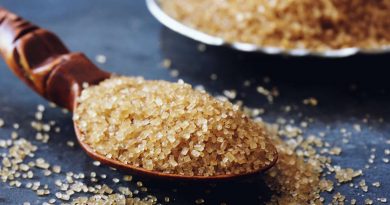