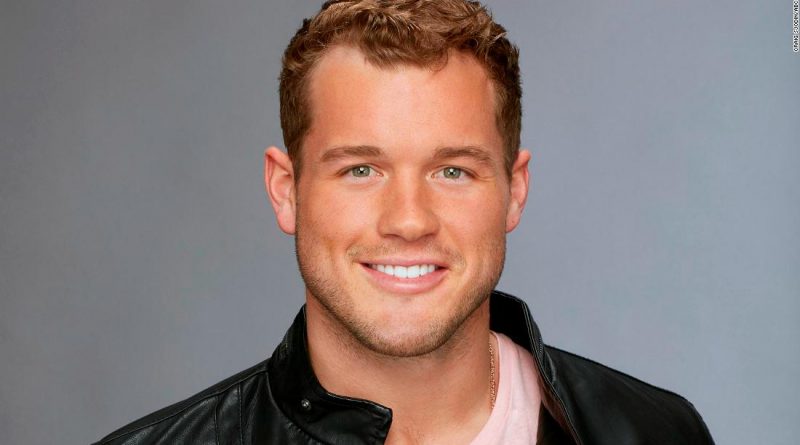 The former “Bachelor” star, who for the first time on Wednesday publicly revealed he is gay, is currently in production on an unscripted series for the streaming service, according to a source with knowledge of the project.

Representatives for Netflix did not have any official comment.

A representative for Underwood said they were unable to comment on the matter.

The news comes on the same day that Underwood spoke for the first time about his sexuality with Robin Roberts on “Good Morning America.”

“I’ve ran from myself for a long time, I’ve hated myself for a long time. I’m gay. I came to terms with that earlier this year, and the next step in all of this was sort of letting people know,” Underwood said. “I’m the happiest and healthiest I’ve ever been in my life. That means the world to me.”

Underwood, a former NFL player, starred on Season 23 of the ABC dating show.

The past several years have been big for Netflix’s unscripted space, where a number of traditional reality series (that is, those outside of the reality competition and food spaces) were able to break through even as the streamer’s library of original offerings continued to swell. “Selling Sunset” is arguably its biggest reality success to date, scoring a two-season renewal last month. 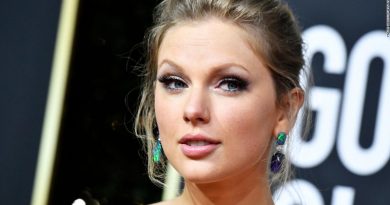 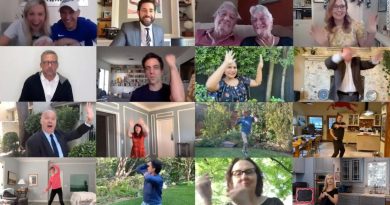 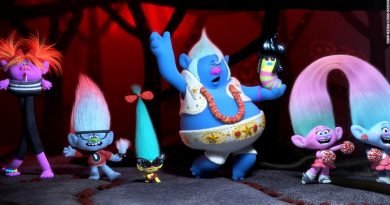