An air hostess has revealed how she gets mistaken for Meghan Markle every day during flights.

US-based JetBlue crew member Christine Mathis, 32, said she started getting compared to the Duchess of Sussex, 38, when Meghan first starred on TV show Suits in 2011.

Mum-of-one Christine said the comparison spiralled when Meghan began dating Prince Harry, 35, and airport security would only believe she wasn’t Meghan when they saw her passport.

The air hostess said so many passengers came up to her asking if she was the actress that she had now signed up to work as a Meghan look-alike.

“I started getting mistaken for Meghan years ago when I worked in first class,” she said, noting she will sometimes get mistaken 10 times each day.

“Passengers would stop me and say I looked like ‘that girl from Suits’.

“It happened a few times, so I googled Meghan and it was really flattering. She’s stunning, so it’s definitely a compliment.

She added how she had a mole removed and her dermatologist was convinced she was the actress under a fake name.

“Passengers always tell me I look like her and say to me, ‘You’re married to a prince, why are you working as an air hostess?” Christine added.

The air hostess, who shares her daughter Alana with warehouse supervisor Pablo Smith, 37, said she didn’t mind the comparisons and found it “flattering” as Meghan was an “amazing woman”.

Christine now hopes to cash in as a Meghan Markle double and has already done a shoot with a Prince Harry look-alike.

“I want to do corporate and TV work, but my absolute dream would be to play Meghan in a movie about her,” she said. 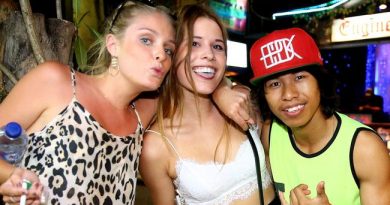 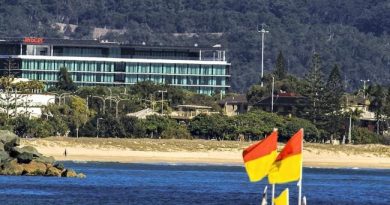