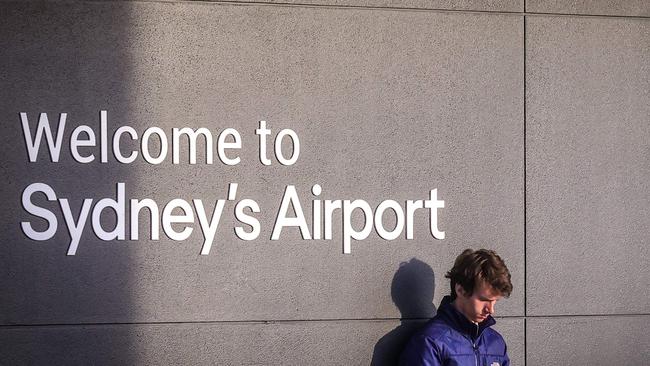 Hundreds of New Zealanders have landed in Sydney, marking the first of the trans-Tasman flights to jet in from New Zealand.

Passengers on board the Air Zealand flight touched down at midday, and will not have to enter hotel quarantine upon arrival. A Jetstar flight and a Qantas flight will arrive later today.

Under the deal between the two nations, New Zealanders will be allowed to travel quarantine-free into NSW and the Northern Territory if they have not been in a COVID-19 hotspot in the previous 14 days.

Upon arrival in Australia, passengers will be separated into green and red zones at the airport, demarcating quarantine-free flights and travellers subject to a mandatory 14-day quarantine.

Currently, it is a one-way bubble. Australians will be able to travel across the ditch at a later, still undetermined date.

New Zealand’s Deputy Prime Minister Winston Peters said the new corridor for travel to Australia was welcomed, and hoped the bubble would be completed by Christmas.

“I think in Australia’s case, we are only a few days away to be able to say certain states are on top of (the virus) so to speak,” he said.

“Australia is going so well then you had that huge spike in Melbourne and that’s very, very sad.

“It’s better to be safe than sorry. Here we are in mid-October, we should be able to do that. But we’ve been frustrated so many times on this, interstate and well as intercountry.”

According to Air New Zealand, 90 per cent of the 300 tickets booked on the first flight into Australia are one-way tickets.

That’s because passengers will still have to complete 14 days of quarantine when they return to New Zealand, at a personal cost of around $NZ3100 ($2900) per person, which seems to have dulled interest in making the trans-Tasman trip.

New Zealand Flight Centre’s head of product Victoria Courtney told Stuff.co.nz that the requirement to quarantine when returning home to New Zealand had caused a “massive deterrent” for travellers to book return tickets.

As a result, the bubble was most likely to benefit New Zealanders who need to come here for emergencies or major events, as well as Australian-based Kiwis currently in New Zealand who wanted to come home.

However, Ms Courtney from Flight Centre said the one-way travel bubble was “a start” and offered a “bit of hope” to the struggling tourism sector.