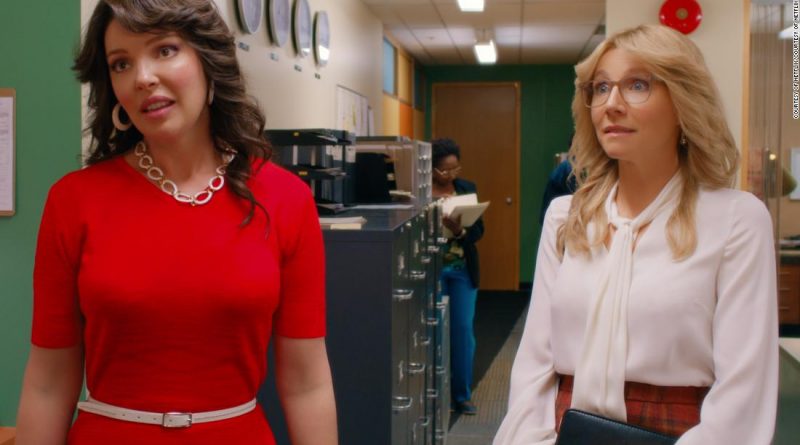 Part of the show’s charm, adapted from Kristin Hannah’s book, hinges on the young actresses cast to play the characters as teenagers (Ali Skovbye and Roan Curtis), before jumping into their early work life and eventually their 40s. The glimpses of the present (actually set in 2003) evoke questions about the past, and vice versa, spooning out the details too slowly during the back half of the 10-episode season, but by then, a sizable portion of the audience should be pretty well hooked.

Blessed with a seemingly unlimited song budget, the show uses music to establish the place and time as it moves back and forth, as well as the trauma that brought the extroverted Tully (Heigl) together with the bookish, buttoned-up Kate (Chalke).

Tully has become a popular daytime talk-show host when we first meet her, while Kate is braving the work force again as she goes through a divorce, while raising a teenager who’s surly even by TV standards.

The two women come from different backgrounds, with the embarrassed Tully resorting to telling people that her spacey, perpetually stoned mom (Beau Garrett) has cancer in order to keep visitors away. Later, they cut their professional teeth at the local station where the duo works with a dreamy producer (Ben Lawson) who gives Kate the vapors, while Tully relentlessly pursues her plans to earn the on-air gig that she sees practically as preordained.

The soapy hits keep coming, and showrunner Maggie Friedman and company have done an admirable job of structuring each episode around the kind of tantalizing revelation that will pull viewers along into the next, while still leaving plenty of untapped runway for a second season. The foreshadowed events includes a wedding, a funeral and the little matter of when Kate is going to figure out that her older brother (Jason McKinnon) is gay, while she and her clueless folks fret over why he hasn’t found the right gal.

“Firefly Lane” somewhat self-consciously represents the Netflix version of an old-fashioned soap (and unlike “Bridgerton,” the sex scenes are creatively shot to avoid actual nudity), but the central relationship proves touching, as Tully and Kate remain each other’s rocks, with the occasional hiccup, through thick and thin. It’s a big, flamboyant role for Heigl (who’s also one of the producers) in particular, and its subplots about the price that women pay for stardom resonates more loudly thanks to unfolding in the just-distant-enough past.
In terms of Netflix fare, perhaps the closest cousin would be “Dead to Me,” another series built around a female relationship with a densely serialized plot. While that’s not an especially novel formula, getting the mix right makes “Firefly Lane” the kind of place where, if you drop in for a visit, you’ll probably be inclined to keep the lights on until the end. 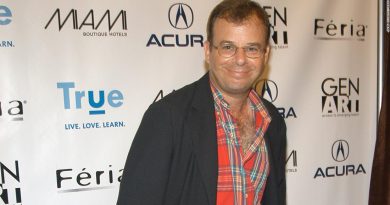 Rick Moranis to appear in new ‘Honey, I Shrunk the Kids’ movie 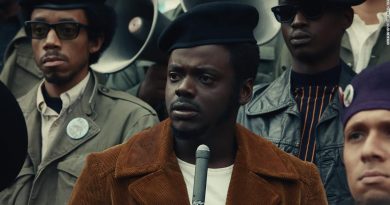 Oscars 2021: How to watch the best picture nominees 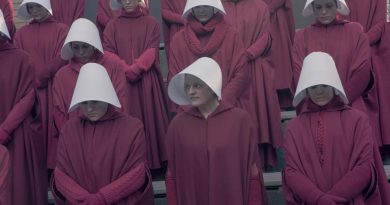