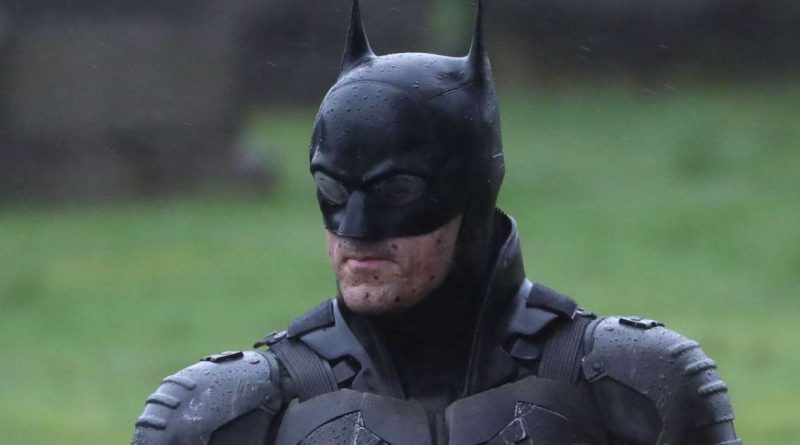 Filming for The Batman is under way in Glasgow, with the Scottish city set to stand in for at least part of the caped crusader’s Gotham home.

Production crews have been spotted alongside a stuntman dressed as the Dark Knight at the Necropolis cemetery, located near Glasgow Cathedral and Glasgow Royal Infirmary.

The location certainly boasts brooding architecture befitting of the superhero’s base of operations, with rumours suggesting that the infirmary could be used as Arkham Asylum – where Batman’s most dangerous villains are locked up.

Leading man Robert Pattinson, who inherits the iconic cowl from Ben Affleck, was not seen on location on Friday, with the focus appearing to be on stunt work featuring Batman’s trusty motorbike.

Pattinson’s double was seen wiping the rain away from his goggles, with filming taking place amid a yellow weather warning as the country continues to suffer from the aftermath of last weekend’s Storm Dennis.

But Scottish Batman fans hoping to catch a glimpse of Pattinson may still be in luck, with further filming still due to take place that could involve plenty of the upcoming blockbuster’s star talent.

Related Slideshow: ‘The Batman’ – What we know so far (Provided by Photo Services)

Pattinson’s co-stars include an impressive rogues gallery of Zoe Kravitz as Catwoman, Colin Farrell as The Penguin and Paul Dano as The Riddler, while Andy Serkis will play Bruce Wayne’s loyal butler Alfred.

It remains to be seen if Joaquin Phoenix will return to his award-winning role as Joker, with Warner Bros and DC having been tight-lipped on whether the two films are connected.

The pictures from Glasgow came a week after director Matt Reeves offered the first glimpse of Pattinson’s Batman, showing the 33-year-old actor dressed in the famous suit.

The Batman marks Pattinson’s return to franchise film-making, having starred in a number of indie and lower-budget successes since he made his name in Twilight and Harry Potter more than a decade ago. 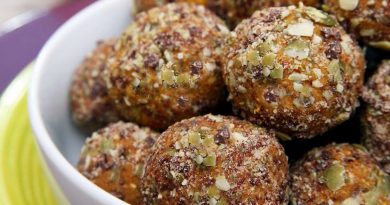 75+ Snacks to Satisfy Hunger, All Under 150 Calories 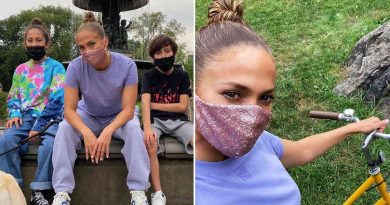