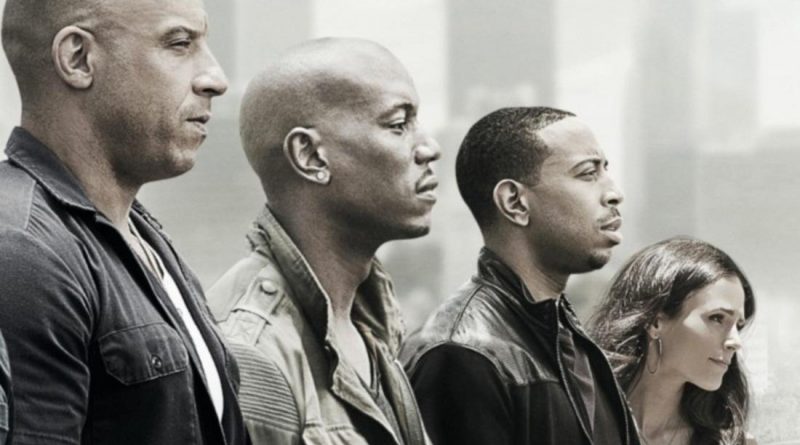 I can’t say because that’s pretty much the entire plot of the film, as you will see in the just-released trailer.

In this ninth installment of the “Fast” saga, Vin Diesel’s Dom Toretto goes toe to toe with his brother, Jakob, played by John Cena in a big, reality-suspending journey across the globe that will separate familia from foes.

One spoiler: You will be spending money on this movie.

How do I know? You wouldn’t be reading this if you weren’t going to. 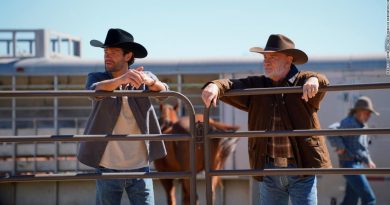 ‘Walker’ review: The Chuck Norris show gets a new look with Jared Padalecki as the Texas Ranger 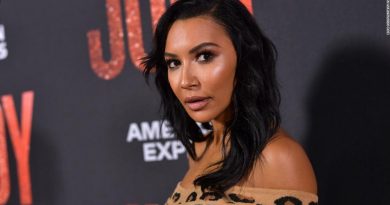 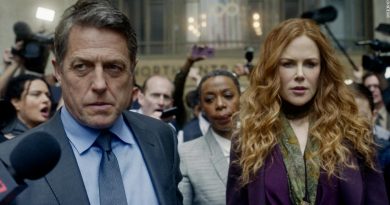