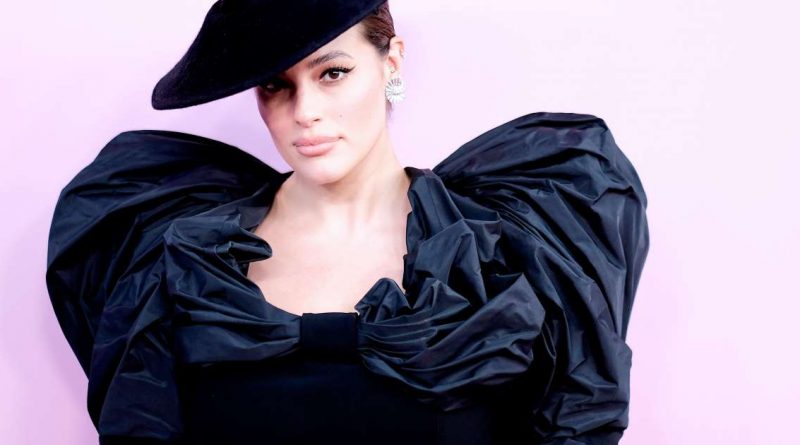 Eva Mendes wants to “set an example” for her daughters with the acting roles she takes on.

The actress last made an appearance in a Hollywood film when she starred in her partner Ryan Gosling’s 2014 movie Lost River.

Since becoming a mother, her absence from the screen hasn’t gone unnoticed by fans, one of whom took to Instagram to question the multi-talented star on when she will next be seen in a feature.

“When can we the fans going to see u in some new movies @evamendes (sic),” the fan wrote.

To which the 45-year-old replied: “hi! When there’s something worthwhile to be apart of.

“As a mother now, there are many roles I won’t do. There are many subject matters that I don’t want to be involved with, so it limits my choices and I’m fine with that. I have to set an example for my girls now. But no worry, I got some side hustles. Ha! Thanks for asking. All the best for 2020.”

And while she hasn’t done much acting in recent years, the star has turned her hand to designing collections for New York & Company – all of which have been incredibly successful.

Related slideshow: Inspirational celebrity quotes on being a mother (Provided by Photo Services) 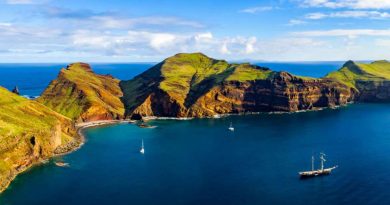 Discover the most attractive peninsulas on the planet 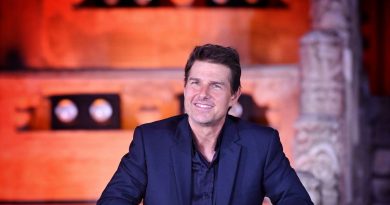 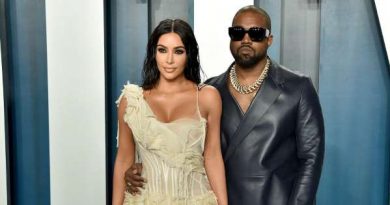