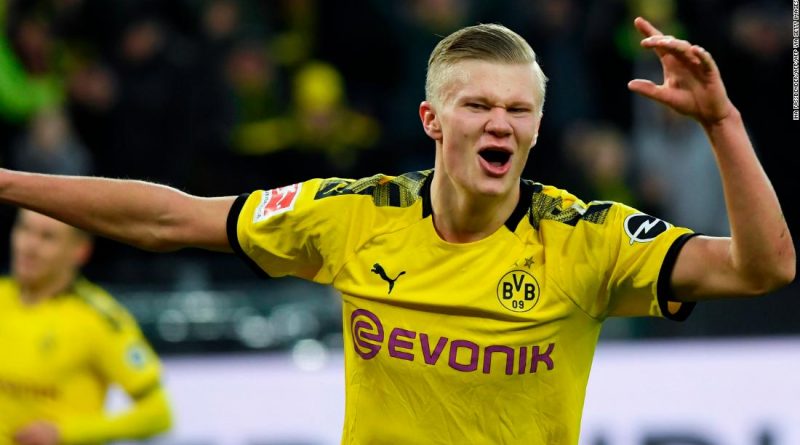 In Jadon Sancho and Erling Braut Håland, the German club boasts the two most expensive youngsters in the sport with a combined value of almost €300 million ($324M), according to the CIES Football Observatory.

Since signing for Dortmund in 2017 as a 17-year-old, Sancho has developed into one of the most exciting attacking talents on the continent and is regularly linked with a transfer to Europe’s biggest clubs.

In January, Dortmund also beat some of Europe’s leading clubs — including Real Madrid and Manchester United — to the signature of Håland, whose domestic and Champions League goalscoring form for Red Bull Salzburg made him the most sought-after youngster in world football.

In his first season playing Champions League football, Håland hit eight goals in six group stage matches to put him second in the goalscoring charts behind only Robert Lewandowski.

Dortmund reportedly paid just €20 million ($21.6M) for Håland’s services — meeting the buyout clause in his RB Salzburg contract — but, according to the CIES Football Observatory, he is now worth €101 million ($109M).

“While the value of Sancho (has) probably reached its peak, that of Håland is destined to grow,” said the Football Observatory.

The study, which focused on players born in the year 2000 or later, takes into account “the length of contract remaining, age, international status, career progression, as well as the performances in the different competitions played both for clubs and national teams.” 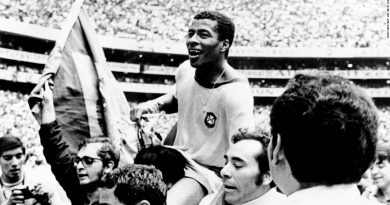 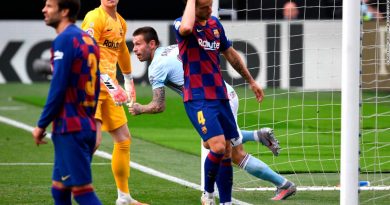 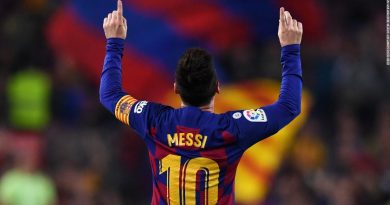