Myer model and former reality TV star Elyse Knowles hopes a few photos from a recent road trip will encourage others to pack their bags and visit fire-ravaged regions in Australia.

During her drive from Melbourne to Byron Bay with her partner, the social media influencer stopped at some of the worst hit towns along the NSW south coast.

During her journey, the 27-year-old took pictures of charred road signs, crumbled homes and burnt out cars to show some of the devastation.

“This week we are travelling from Melbourne to Byron along the south coast observing, supporting and appreciating all the hard work that has gone into saving our country,” she wrote alongside six images taken during the trip.

Since July last year, more than 11,000 fires have ignited and burnt through 5.5 million hectares which is equivalent to 6.2 per cent of NSW’s landmass.

This summer, some 2432 NSW homes have been destroyed to date and 25 people have lost their lives.

As regions begin to recover, businesses on the south coast who have lost hundreds of thousands of dollars due to reduced tourist numbers are pleading with holiday-makers to return to their towns in the wake of the horror bushfire season.

While most operators in the region bring in around 50 per cent of their revenue during the summer season, this year has resulted in a massive loss for regions that rely heavily on tourism.

Following Knowles’ post about her trip to her 900k followers, hundreds commented on how “heartbreaking” the scenes were – but felt encouraged to embark on a similar holiday.

“We just visited this weekend and pledging to do more local travel this year,” another added.

“These scenes are just so heartbreaking no matter how many times you see them.” 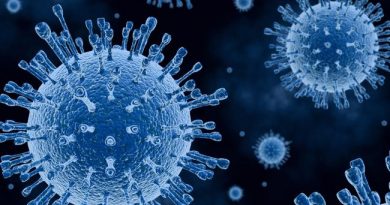 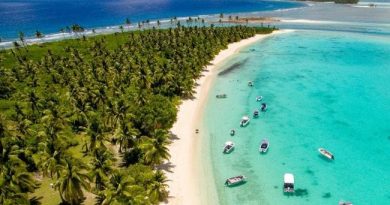 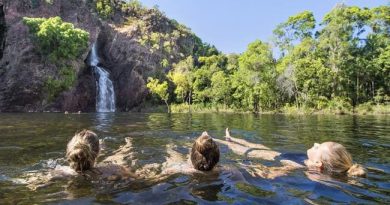