Elizabeth Hurley delighted fans over the weekend after sharing a beautiful picture with her lookalike mum Angela on social media.

The Royals star looked phenomenal in a metallic cut-out mini dress teamed with silver jewellery, as she posed alongside her mother, who looked stylish in a floral dress.

The photo was shared on Instagram to mark Mother’s Day in the UK, and Elizabeth had the sweetest message for Angela.

VIDEO: Elizabeth Hurley dances on the beach in white swimsuit

Alongside the picture, the swimwear model wrote: “Happy Mother’s Day to every mother in the world. I have been blessed to have a wondrous mama and I give thanks for that every day.

“I’ve been a mother myself for 18 glorious years and my mother has guided me through every stage of parenthood. All hail our mighty mothers.”

Angela is incredibly close to her daughter and has been staying with her and grandson Damian at their country home in Herefordshire throughout the pandemic.

What’s more, Angela has been behind the lens for many of the glamorous photos her famous daughter has been sharing on Instagram.

The 80-year-old found herself making headlines at the beginning of the year after Elizabeth revealed that it was her mother who snapped some barely-there bikini snaps that had been taken in the garden during a snow day in January.

The 55-year-old model had posted pictures of herself wearing nothing but white bikini bottoms and a fluffy winter coat, and after reports suggested the pictures had been taken by her 18-year-old son Damian, Elizabeth set the record straight once and for all.


The Royals star with son Damian

Taking to Instagram, she wrote: “Far be it for me to suggest the tabloids get their facts muddled, but these pics were in fact taken by my 80-year-old mother.

Not entirely sure if that puts minds at rest or not.” At the beginning of the pandemic in April,

Elizabeth opened up to HELLO! about her time in lockdown with her mum and son, along with several other family members and friends.


Elizabeth inside her home in Herefordshire

She said: “We feel like the family in the Seventies TV show The Waltons. There are nine of us. “I have my whole family here, including my mother, an aunt and a friend who has severe respiratory problems.

“I am completely paranoid that I won’t be able to keep them safe, and I haven’t let anyone leave the house apart from me.

“I just nip out to local food stores and wear a mask and gloves. I’m terrified of bringing the virus back to my vulnerable guests.” 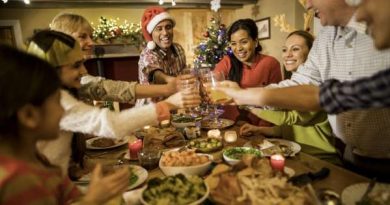 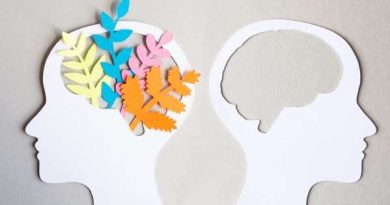 People Who Can’t See Things in Their Mind Could Have Memory Trouble Too, Study Finds 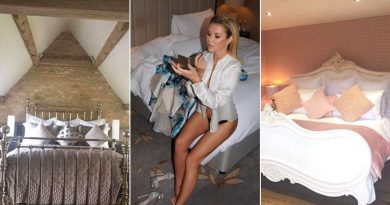