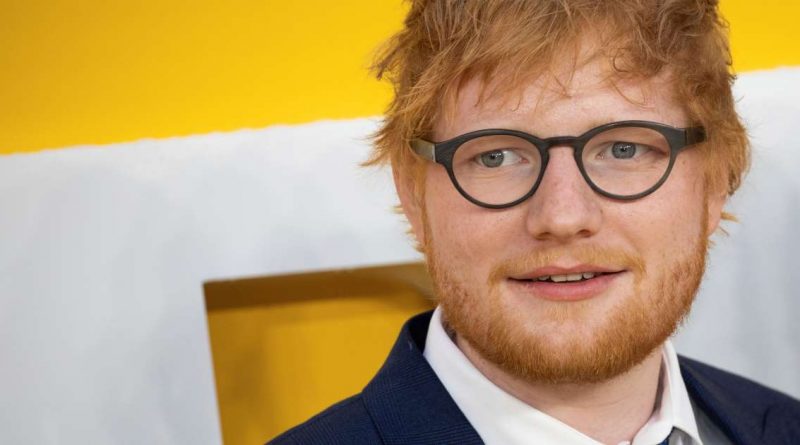 Ed Sheeran has become a beekeeper.

The 29-year-old singer has reportedly installed a beehive at his 16-acre sprawling Suffolk home – which has been dubbed ‘Sheeranville’ – and is taking up beekeeping as a new hobby.

Ed is said to be keen to make his own honey with the help of his bees, as part of his continued efforts to become increasingly self-sufficient.

A source told The Sun newspaper: “Ed’s placed a wooden beehive at the edge of his estate.

“He’s already got other produce growing and some animals so he’s clearly enjoying the idea of that lifestyle.”

The ‘Castle on the Hill’ hitmaker already keeps goats and chickens on his estate, as well as an orchard for fruit trees, and greenhouses for growing his own vegetables.

Ed is no stranger to building new projects on his estate, as the five-property landscape also features his own pub with a tunnel connecting it to his house.

And last year, it was reported the ‘Shape of You’ singer was planning to build a “contemplation and prayer” retreat on the grounds.

Documents submitted to the local council at the time explained the building would be built on the eastern side of the estate because “the rising of the sun is relevant both in the Abrahamic and oriental traditions”.

Ed – who is married to Cherry Seaborn – wanted to use the facility for social gatherings, marriages and christenings, and hoped it will provide a haven of “calm”.

A design statement submitted by architects Donald Insall Associates said: “It would address an important need for a private place of retreat for contemplation and prayer, for celebration of key life and family milestones, family and social gatherings, marriages, christenings, and so forth.

“It would also allow the applicant’s family, friends and colleagues to be able enjoy these things and join them in their observance. 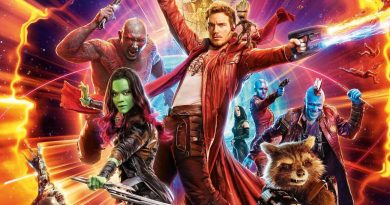 Guardians of the Galaxy will be in Thor: Love and Thunder 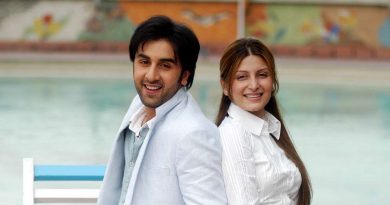 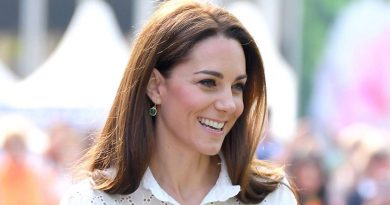