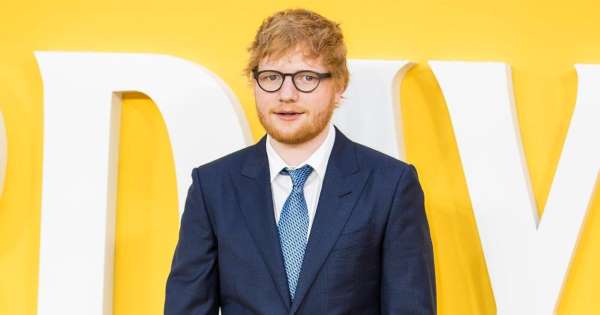 The ‘Shape of You’ hitmaker has expanded his housing fleet in the capital to 22, and combined with his own Suffolk estate, the 28-year-old star has now spent a total of £57 million on 27 flats, houses and mansions.

A source told The Sun newspaper: “The amount of money he’s invested in property is staggering, but it’s a drop in the ocean compared to the £600 million he earned from his Divide Tour.

“And it’s certainly a shrewd move to invest in property in the capital.”

Most of the purchases were done through Maverick Properties, which Ed set up in 2015 with his manager Stuart Camp.

Over the past four years, the company has been snapping up homes in upmarket areas of London, including some in Holland Park and three in Wiverton Tower, Whitechapel.

The latest are amongst the most expensive, with two flats next to Battersea Dogs and Cats Home, and another two properties at Covent Garden.

Meanwhile, it was previously revealed that the ‘A-Team’ singer had spent £4 million on two houses next to his London mansion to stop noise complaints from his neighbours.

An insider previously said: “Ed’s had neighbours grumbling about noise before so when he got a chance to buy up the two houses next to his London home, he jumped at the chance.

“Ed has not only made a wise investment but is limiting the chance of people grumbling about loud music or parties.

“He also decided to buy the flat above his restaurant because that could have been a massive sticking point for the business going forward.”

Ed’s main residence – and largest – is a sprawling home in Suffolk in East England with his own pub and entertainment facilities but Ed recently admitted his wife Cherry Seaborn is worried that he is isolating himself at the large estate.

He said: “Cherry’s trying to get me away from it. She’s scared that the pub, the cinema – I’ve made it like my friends can just come here now rather than me going out. Cherry’s always trying to get me to go out more and more.” 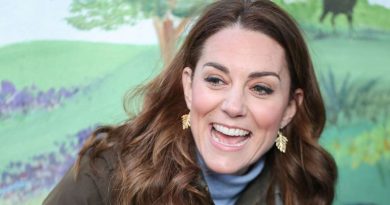 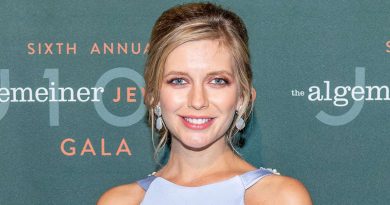 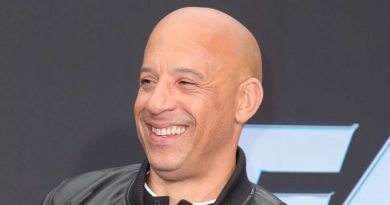