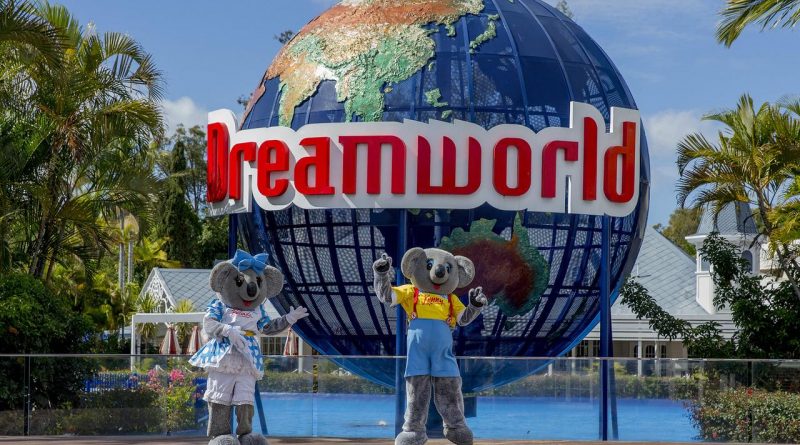 Queensland’s safety regulator again has Dreamworld in its sights after two more near-misses at the Gold Coast theme park.

The Courier-Mail reports Workplace Health and Safety Queensland has launched an investigation into the two latest incidents.

In one, a patron narrowly avoided serious injury on another water-slide, the “Triple Vortex”. In the other, two workers had a lucky escape after the three-tonne arms of “Pandemonium”, the swinging-rickshaw ride, fell during maintenance, according to the newspaper.

A Dreamworld spokesman confirmed the two incidents in a statement to news.com.au, but said it was appealing the earlier safety notices related to the Fully 6 incident.

“Dreamworld and WhiteWater World have an open and transparent reporting relationship with Workplace Health and Safety Queensland for the betterment of safety in our parks,” the spokesman said.

“We reported an event to WHSQ which occurred in our Engineering Centre during scheduled maintenance, are working cooperatively with them and have received confirmation that they are satisfied with our actions.”

He said Dreamworld “acknowledge a minor event that took place on the Triple Vortex slide at WhiteWater World and we confirm that a notice was not issued by WHSQ”, adding the regulator “have advised they are satisfied with our actions in relation to this matter”.

Regarding the Fully 6 “improvement notice”, the spokesman said WhiteWater World “acquired the water-slide from a top tier manufacturer who supply water-slides globally”.

“Our operation of the slide is strictly in accordance with the requirements of the manufacturer which we have verified was the case on the day of the recent event,” he said. “WhiteWater World has requested a review of this notice with WHSQ and the notice is currently stayed.”

The family of the girl injured on the Fully 6 ride said earlier this month they were considering pursuing legal action against the company.

Her mother told The Courier-Mail that after going down the slide with her siblings on November 22, she emerged from the water with blood “pouring out” and had suffered a severe vaginal tear.

“She’s crying, in pain, bleeding everywhere,” she said. “They didn’t take it seriously.”

Theme park owner Ardent Leisure was fined $3.6 million in September after pleading guilty to three charges relating to the deaths of four people on the Thunder River Rapids ride in October 2016.

Coroner James McDougall said there was a “total” and “systemic failure by Dreamworld to ensure all aspects of safety”.

Best snacks to take on a plane: Food ideas for flying