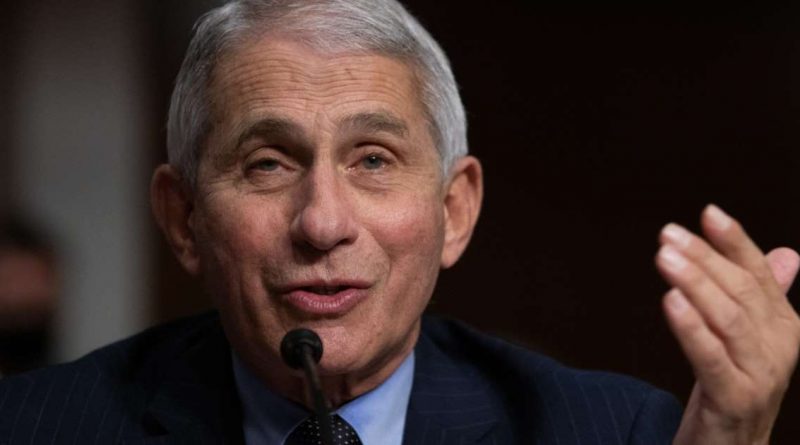 
Dr. Anthony Fauci told “State of the Union” on Sunday that he experienced few side effects after taking Moderna’s COVID-19 vaccine last week.

Speaking to CNN’s Dana Bash, Fauci, the director of the National Institute of Allergy and Infectious Diseases said: “The only thing I had was six to ten hours following the vaccine I felt a little bit of an ache in my arm that lasted maybe 24 hours, a little bit more. Then went away and completely other than that I felt no other deleterious types of effects.”

Fauci, 80, said that the side effects were “nothing serious at all,” but added that when he receives the second vaccine booster shot in a few weeks, “I might feel a little bit achy because the immune system will be revving up even more.”

So far, around 9.5 million doses of the vaccine have been distributed in the US, and around 1.9 million Americans have received their first doses of either the Pfizer BioNTech vaccine or the Moderna vaccine according to the CDC.

Few side effects have been reported. A geriatric oncologist at Boston Medical Center said he felt dizzy and had an allergic reaction minutes after receiving the Moderna vaccine, though it’s not clear yet if the vaccine itself was the cause of the allergic reaction.

The CDC recommends that anyone with a history of anaphylactic shock to things like shellfish or other allergies should wait at least fifteen minutes before leaving a vaccination appointment.

The Moderna vaccine has also been shown to cause an allergic reaction in some people who have had facial fillers and injectables.

“Your immune system, which causes inflammation, is revved up when you get a vaccine. That’s how it’s supposed to work. So it makes sense that you would see an immune response in certain areas where they see some substance that is not a naturally occurring substance in your body,” Dr. Shirley Chi told ABC13.

During his Sunday morning appearance, Fauci also warned that the US might see an additional surge of cases after the holidays, which could put an additional burden on the health system.

“If you put more pressure on the system by what might be a post-seasonal surge, because of the traveling and the likely congregating of people for the good warm purposes of being together for the holidays, it’s very tough for people not to do that,” he said. “And even though we advise not to, it’s going to happen.” 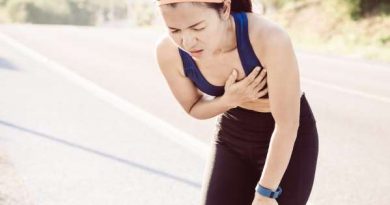 Should you work out with a cold? It depends on your symptoms 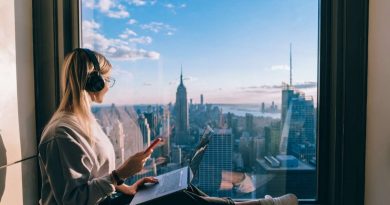 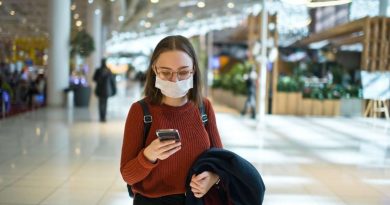