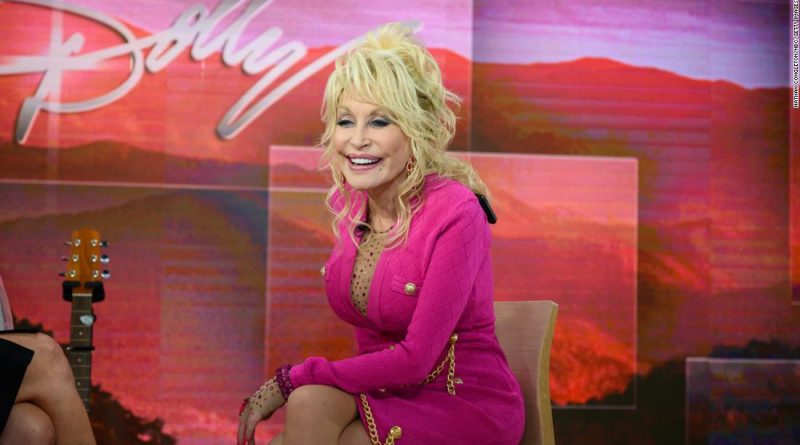 “I’m going to get it, though,” she said Thursday. “I didn’t want to jump line. I didn’t donate the money so I could be protected. I did it for everybody.”

It was a sideline effort by the country music legend, not unlike another project Parton spoke about with CNN: reworking her famous song, “9 to 5,” as “5 to 9” for website building and e-commerce platform Squarespace’s Super Bowl ad.

Indeed, the commercial centers around how many people have side gigs and are grinding beyond the usual office hours.

“I thought, well, why not?” she said of recasting the lyrics to one of her classics. “You know, everybody knows the song as it is, but like me, so many people are working 9 to 5 and 5 to 9, all the time.”

Parton’s planned Dolly fragrance is a client of Squarespace, which is helping her with a site to promote the perfume brand she’s long dreamed of.

“People have always followed me around, telling me how good I smell,” Parton told CNN. “I’ve always done just a combination of things, like some bath oils I use and a couple of perfumes I mix. So, I’ve come up with my own little smell that people just love.”

Her signature scent, she said, is something “very soft and kind of has a little bit of musk, a very angelic smell.”

The singer is excited about the upcoming Super Bowl ad but demurred at the notion she’d be a halftime show performer.

Years ago, Katy Perry wanted Parton to appear with her when she performed at the Super Bowl, but Parton couldn’t because her husband was in poor health at the time. Being the featured halftime performer is a lot of work, Parton said, and more stress than she’d want to handle — though she’s not totally against it.

“It’s just always been a little more pressure than I’ve been willing to deal with through the years to do a whole thing on my own, but I’m sure eventually I probably will,” she said. “But (the Squarespace ad) is a good way to do this where I’m not totally obligated.”

One thing Parton is not a fan of is a proposal to erect a statue honoring her at the capital in her home state of Tennessee.

While she’s honored and flattered that people would want to pay her homage, Parton said, “I personally do not want that. I think that’s something that can be done after I’m dead and gone.”

There’s something else she’s passed on, too.

“I couldn’t accept it because my husband was ill, and then they asked me again about it and I wouldn’t travel because of the Covid,” she said.

Parton has since heard from the Biden administration about receiving award, but “now I feel like if I take it, I’ll be doing politics, so I’m not sure,” the singer said.

Former President Barack Obama wishes he had granted Parton the honor while he was in office, he said in December on “The Late Show with Stephen Colbert.” 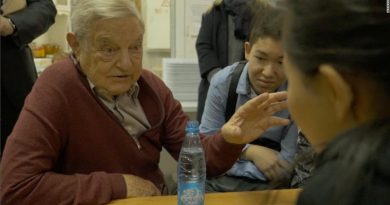 ‘Soros’ review: A George Soros documentary looks at the life and activism of the right’s favorite bogeyman 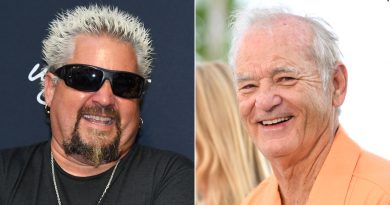 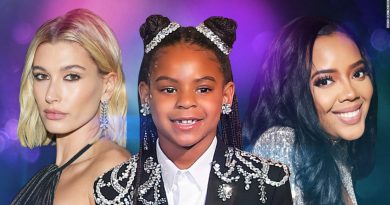 Blue Ivy, Emma Roberts: Kids of celebs working on their own stardom