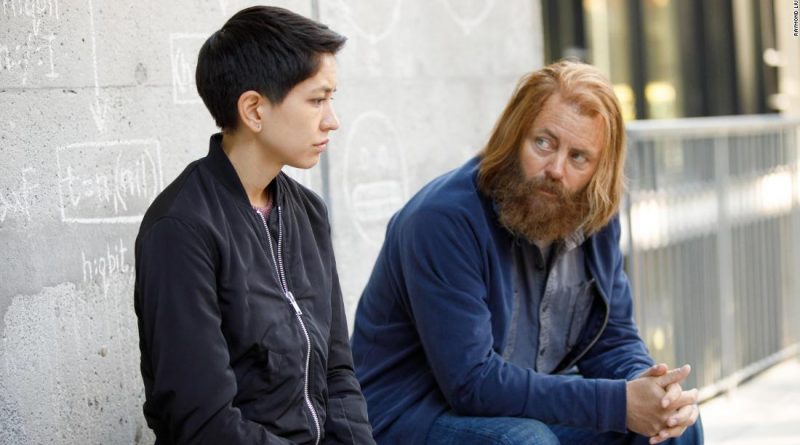 Premiering on Hulu under the label of the FX network (a bit of corporate synergy that shouldn’t much concern viewers), the show focuses on a secretive unit within a high-tech Silicon Valley company, whose founder Forest (Nick Offerman) has the wild-eyed look of a man on a mission.

“No one knows what the DEVS team does except the DEVS team,” exults Sergei (Karl Glusman) to his girlfriend Lily (Sonoya Mizuno), who also works for the company, after landing an offer to join the group.

Soon, however, Sergei disappears, and Lily rapidly begins to suspect that she’s not being told the truth about what happened. The answers seemingly reside within that shadowy facility — which resembles the plastic prison in which Magneto was held in the “X-Men” movies — where the oddball assortment of employees have the dazed demeanor of people who have stared deeply into the abyss.

A co-star in “Ex Machina” likely better known for “Crazy Rich Asians,” Mizuno makes the most of her elevation to lead status here, investing Lily with considerable grit in the face of the doors that are closed to her, and the threats that arise.

That said, “DEVS” isn’t exactly a thriller, but simply unnerving — a bold concept, about the perils of scientific breakthroughs that might change everything, or nothing, with inherent warnings about mankind trifling with forces beyond its understanding. It’s a familiar premise, but calibrated her to the latest concerns about billionaires with messiah complexes and technology run amok.

The eight-episode story doesn’t move fast, exactly, but it’s consistently visually arresting and weird — in a “Twin Peaks” kind of way — including the image of a giant child statue that figures in Forest’s backstory. The cast is also excellent, including Alison Pill, Stephen McKinley Henderson and Zach Grenier as Forest’s employees, with plenty of long, quiet one-on-one exchanges to showcase them and feed the tension.

While it’s fair to conclude the payoff isn’t quite worthy of the journey — always a sticking point when you set up something this grand and mysterious — it’s still possible to come away from this limited series impressed by Garland’s ambition and storytelling knack.

“DEVS” arrives amid a flurry of new shows from FX, and it’s easily the most distinctive of the bunch. Although not a perfect program, with its combination of haunting imagery and big ideas, nor is it one that’s easily ignored, or forgotten. 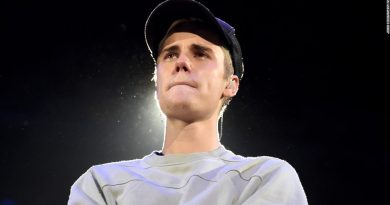 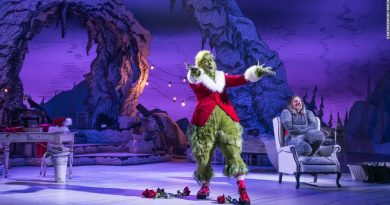 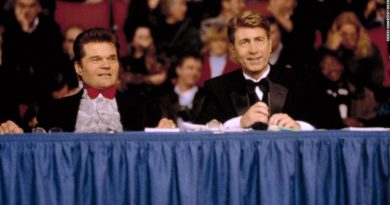