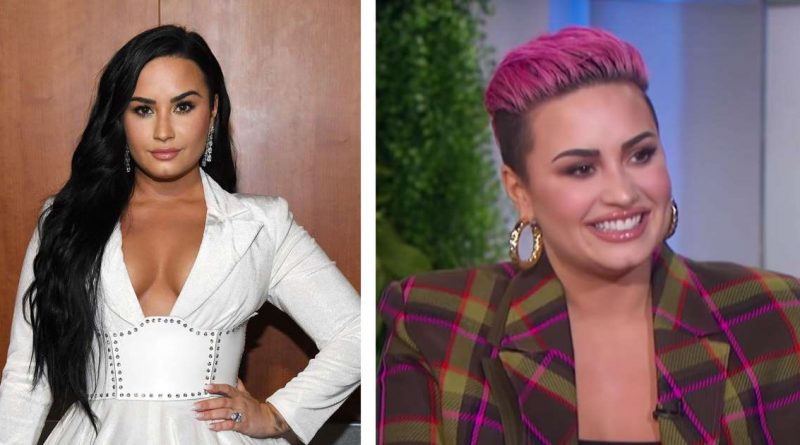 
Demi Lovato says she’s feeling more like herself and “so free” since chopping off her signature long black hair last year.

The singer, who first debuted a shorter, bleached look in November and is currently sporting a bright-pink cut with shaved sides, opened up about her hair transformation and its deeper meaning during a Monday appearance on “The Ellen Show” to promote her upcoming documentary, “Demi Lovato: Dancing with the Devil.”

“I feel more authentic to who I am and I also feel like I used to hide behind my hair,” Lovato told DeGeneres. “I’ve talked a lot about my past, being in recovery from an eating disorder, and I used to use my hair to hide behind.”

“It would cover my body,” she added. “When I started doing all this work on myself, I thought, ‘What is something that I have been holding onto my whole life that I need to let go of?’ It was that.”

Lovato also discussed the importance of being open about mental health and addiction.

“We live in a time when nobody’s perfect and we’re not going to get role models by watching people not make mistakes,” Lovato told DeGeneres. “We’re going to meet and learn from our role models who have overcome their deepest, darkest struggles.”

Lovato told American Way magazine in 2016 that she started binge-eating and purging at the age of nine.

The following year, she shared side-by-side photos of herself on Instagram with the caption “recovery is possible.”

In February 2020, during an appearance on Ashley Graham’s “Pretty Big Deal” podcast, Lovato said that she developed an addiction to working out while recovering from her eating disorder. At one point, she said she was working out three times a day.

Lovato said she’s worked with therapists, dietitians, and medical professionals during her recovery, a big part of which has also involved body acceptance.

Most recently, a trailer for “Demi Lovato: Dancing with the Devil” featured a scene in which Lovato spoke about her near-fatal 2018 drug overdose, sharing for the first time that she’d had a heart attack and three strokes. 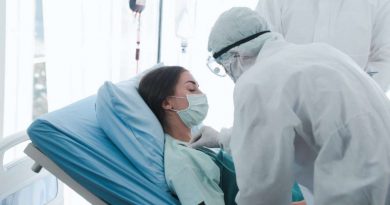 These 3 Health Conditions Make Getting COVID-19 So Much Worse 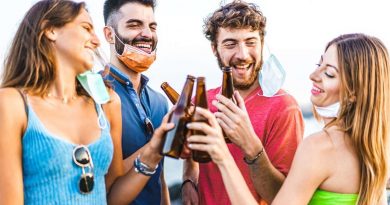 Dr. Fauci Says This One State Is ‘Asking for Trouble’ 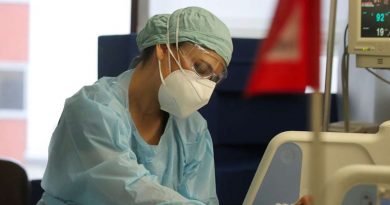