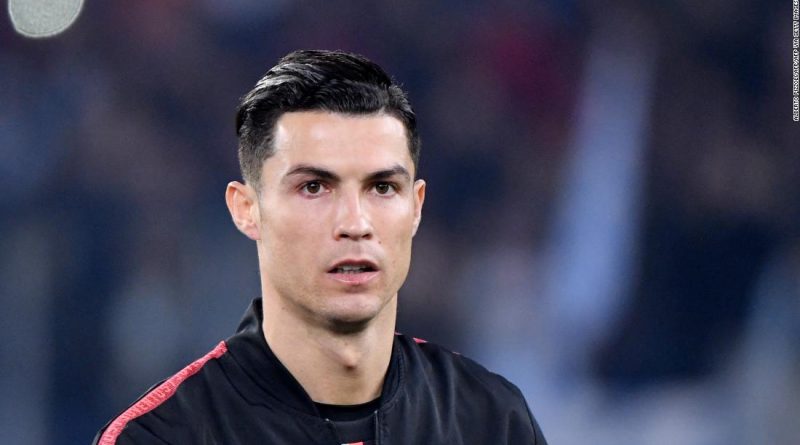 But when his football career does come to an end, the 34-year-old says he’d like to go into acting.

He wouldn’t be the first footballer to make that move, with Eric Cantona and Vinnie Jones going from the pitch to the big screen after hanging up their boots.

“I hope I live more than 50 years to learn new things and face different challenges and try to find solutions for them,” Ronaldo was quoted as saying by Goal at the Dubai Sports Conference. “One of the things that I seek to challenge myself in, for example, is acting in a movie.

“I always recommend learning all that is new. This is what I always strive for. I always seek to educate myself, because my studies tend to answer many of the questions on my mind.”

It could be a while before the former Real Madrid, Manchester United and Sporting Lisbon forward changes profession, though.

He is still going strong in football, scoring 10 goals this season in Serie A despite reportedly not getting along with new Juventus manager Maurizio Sarri.

For most of this decade, he has battled Barcelona’s Lionel Messi for the title of men’s footballer of the year — the Argentinian owns six Ballon d’Or crowns to Ronaldo’s five.

“Several years ago, the age of playing football was until 30-32, but now, you find those who are 40 years old playing on the field,” Ronaldo said.

“The moment my body is no longer responding in the right way on the field, then it would be the time to leave. My success in my field is the result of hard work, and a way of living. I work continuously to improve my mental and physical abilities.”

Ronaldo recently scored a tremendous header against Sampdoria in Serie A, with opposition manager Claudio Ranieri comparing it to the “NBA” because of how long he hung in the air.

And a video posted from his Twitter account showed him teaching another sporting superstar, tennis’ Novak Djokovic, how to perfect a leap.

Ronaldo and Juventus — bidding for a ninth straight Serie A title — return to action Jan. 6 against Cagliari. Juventus trails Inter Milan on goal difference atop the standings. 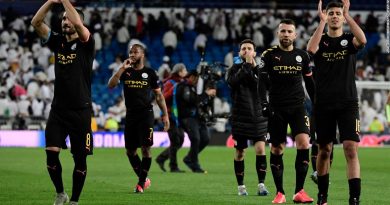 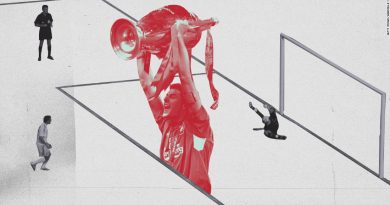 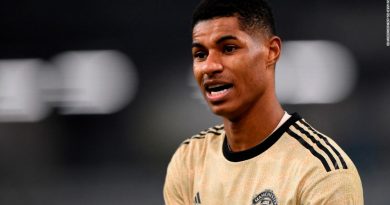