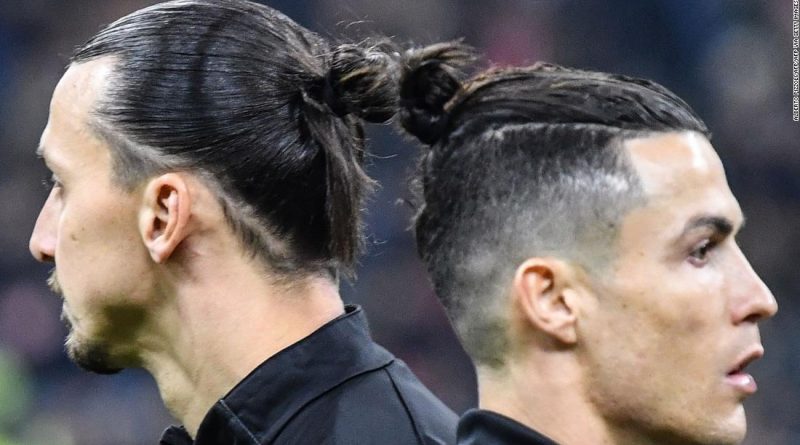 The Portuguese forward has continued his prolific goalscoring run from the end of last year with at least one goal in every game he has played so far in 2020.

Ronaldo’s last-gasp penalty against AC Milan in the Coppa Italia semifinal first leg means the 35-year-old has now scored 12 goals in just eight games at the start of the new decade.

That his goalscoring run on Thursday continued, however, was perhaps a tad fortuitous.

With Milan leading 1-0 and the clock approaching the 90th minute, Juventus was awarded a dubious penalty thanks to VAR as referee Paolo Valeri penalized Davide Calabria for handball after Ronaldo’s effort struck him on the arm from just centimeters away.

Calabria was also comically booked for the apparent infraction, but Ronaldo made no mistake from the penalty spot to ensure the two teams return to Turin level for the second leg in three weeks’ time.

“I got angry first and foremost because there was a foul on Ibrahimovic earlier in the move,” he told reporters after the match.

“Plus, I remember the referees showed footage of that Cagliari-Brescia penalty at the start of the season and said it was an error to award it because the player couldn’t see the ball.

“I don’t see what’s so different with this situation, as Calabria couldn’t see the ball. Alberto Cerri, in that situation (against Brescia), jumped and could not just cut his arms off, you have to use your arms when jumping. He didn’t have time to get his arms back into position.”

Battle of the man buns

Ronaldo’s goal in Saturday’s defeat at Hellas Verona meant he became the first player in Juventus history to score in 10 consecutive games for the club, while his brace against Fiorentina a week earlier saw him become the second fastest player in Serie A history to reach 50 goals.

One man whose goalscoring exploits in Serie A he still lingers well behind is Zlatan Ibrahimovic, who has scored 124 league goals in Italy.

Both men seem to defy the inevitable ticking of time and at 38 years of age and on his return to Europe for the first time since leaving Manchester United in 2018, the Swede has already bagged three goals in six starts.

In another three years, however, Ronaldo may well have surpassed Ibrahimovic’s record in Serie A — but he still has a lot of catching up to do in the top knot department. 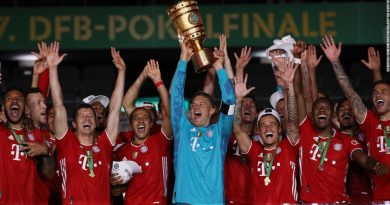 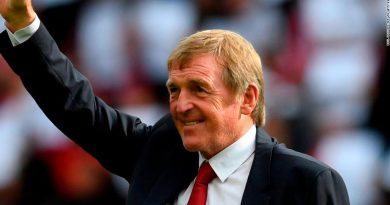 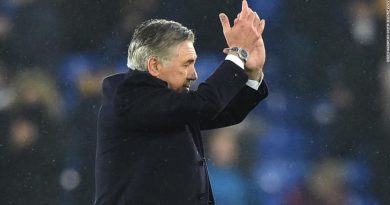