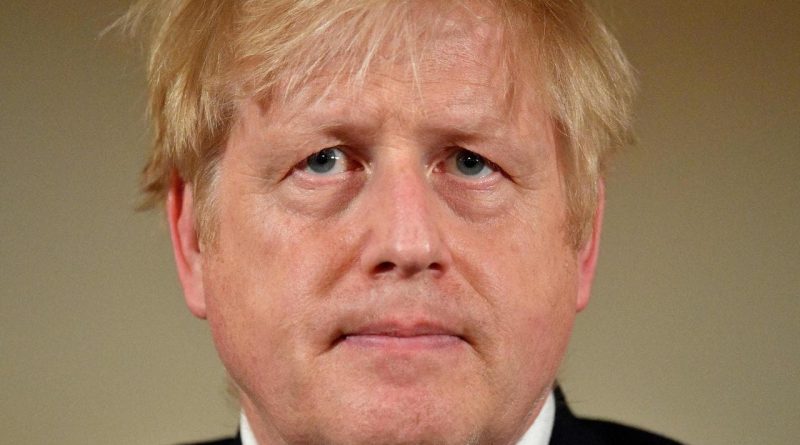 A more virulent strain of COVID-19 that has stopped the United Kingdom in its tracks has arrived in Australia, it has been confirmed.

On Monday, NSW chief health officer Kerry Chant confirmed two travellers from the UK had brought the new strain into the country.

“Today I’m advised that we’ve had a couple of UK returned travellers with the particular mutations you’re referring to,” Dr Chant told reporters.

The World Health Organisation first identified the new strain in September and it has been named the “VUI-202021/01” variant.

The genetic material in the virus that controls the spike protein – which allows COVID and other viruses to penetrate hosts cells – are where the mutations have occurred.

Patrick Vallance, the UK’s chief scientific adviser, says there are 23 changes to the virus’ genetic material – which is an unusually large number and helps it to spread quicker than earlier strains.

It is believed to be 70 per cent more transmissible than previous strains, according to modelling, but it is not known whether it leads to a more intense illness.

However, scientists believe the new strain will not be resistant to a vaccine.

“Our working assumption from all the scientists is that the vaccine response should be adequate for this virus,” Dr Vallance said on the weekend.

Although Dr Chant confirmed VUI202012/01 was in Australia, she did not say whether the two people who tested positive for it were currently in hotel quarantine.

None of the 83 cases that have arisen out of the cluster in Sydney’s northern beaches have matched the UK strain through genomic sequencing.

“Can I be very clear that the Avalon cluster strain does not have those mutations,” Dr Chant said.

“But the key point, regardless, is that we need to treat all people with that end-to-end process of making sure that they’re not coming in contact and there is not a risk of exposure to any residents in New South Wales.”

The UK’s chief medical officer, Chris Whitty, said the new variant was responsible for 60 per cent of infections in London in December, which have nearly doubled in the past week.

The new strain has forced London and the UK’s southeast to be placed under the strictest lockdown rules, known as “Tier 4”.

They are the strongest restrictions in the UK since the beginning of the pandemic in March.

Non-essential shops, gyms, cinemas, hairdressers and bowling alleys will be forced to close for two weeks, while people will be restricted to meeting one other person from another household in an outdoor public space.

Canada and several European nations including Italy, Belgium and the Netherlands have slammed their borders shut to the UK. 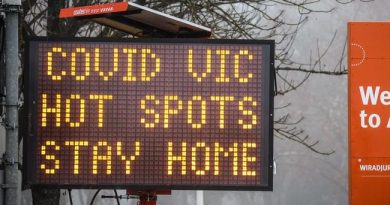 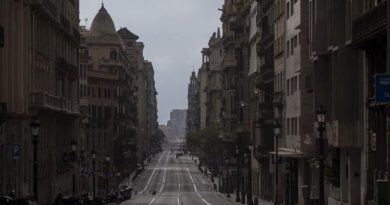