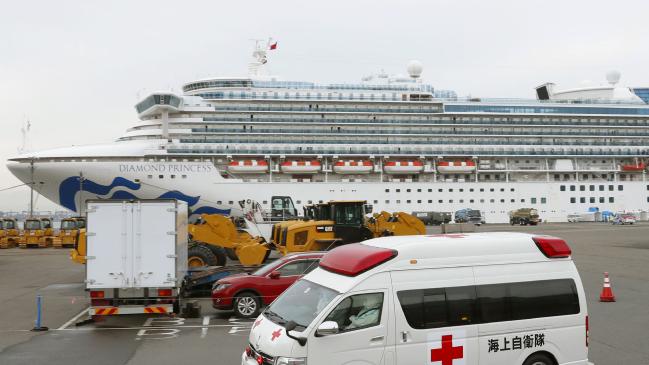 An 80-year-old man from Perth has been the latest Australian confirmed with coronavirus.

The man, named Val, was on board the Diamond Princess cruise ship off Japan, and has reportedly been removed from the vessel docked at Yokohama to receive treatment in a hospital on the mainland. The man’s daughter Marcelly, who didn’t give her surname, told ABC radio a doctor told her father on Friday morning he had tested positive to the virus and would be taken to hospital.

Her mother Iris returned a negative result and remains on the ship. They had both boarded in Perth in “fantastic health”.

“He’s actually feeling really good – that’s the strangeness about this situation,” she said.

“A lot of the crew have also fallen ill that are preparing the food so there are people saying it may be coming from the food, but again there’s nothing conclusive.

“My mum and dad both had a bit of mild gastro.” She said her biggest worry was staying in contact with her father as he does not have a mobile phone.”

The total number of confirmed cases on board has now risen to 219, which includes 15 Australians.

The ship, carrying 3500 passengers – including more than 200 Australians – will be able to leave the vessel after a 14-day quarantine period concludes on February 19. Some elderly passengers over the age of 80, who have tested negative to the virus, have been able to disembark to the mainland.

“We are doing our utmost for the health of crew members and passengers who remain on the ship,” Mr Kato told a news conference.

Currently, 500 million people are already affected by movement and travel restrictions, which equates to more than the entire population of the United States and is equivalent to roughly 6.5% of the world’s population.

Outside mainland China, there have been nearly 450 cases in some 24 countries and territories, and three deaths. Japan confirmed its first coronavirus death on Thursday. One person has died in Hong Kong and one in the Philippines.

The virus is taking its toll on the $US46 billion ($A68 billion) global ocean cruise industry.

The biggest cluster of infections outside China has been on a cruise liner quarantined in a Japanese port, with 218 people on board infected and taken to hospital. 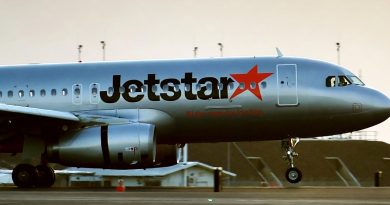 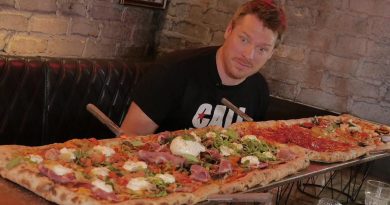 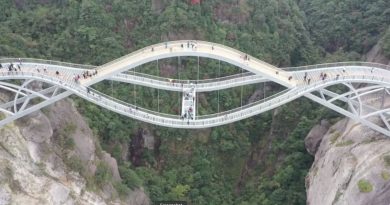